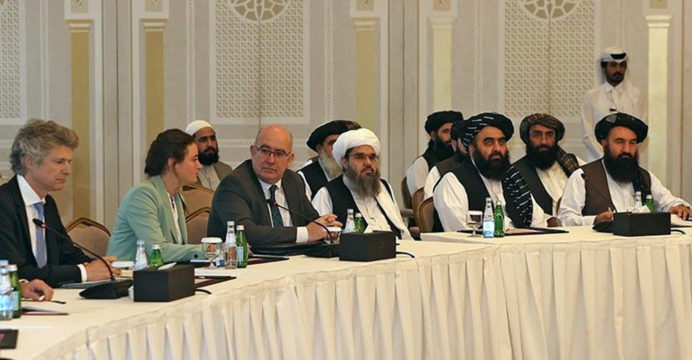 The Taliban met with a joint US-EU team in Qatar for the first time Tuesday, as Brussels committed one billion euros ($1.2 billion) in funding for Afghanistan.

The message to the Taliban was the same at the Doha summit and the G20 conference of the world’s top economies: the world is dedicated to humanitarian relief for Afghanistan’s suffering people, and the country must not become a base for extremists.

The European Union kicked off the virtual G20 meeting by promising a one-billion-euro aid package, which includes money for urgent humanitarian needs as well as Afghans escaping the Taliban being taken in by Afghanistan’s neighbours.

Following the withdrawal of US soldiers in August, the hardline Islamist Taliban are seeking legitimacy as well as support in order to avoid a humanitarian disaster.

The help was intended to “avert a massive humanitarian and socio-economic collapse,” according to EU Commission President Ursula von der Leyen.

She highlighted that the monies are intended to provide “direct support” to Afghans and will be channeled through foreign organizations rather than the Taliban’s temporary administration, which Brussels does not recognize.

“We’ve been quite explicit about our expectations for any interaction with the Afghan authorities, especially on human rights,” she said.

The G20 talks were hosted by Italian Prime Minister Mario Draghi, who stated that they agreed to work together to offer humanitarian relief to the Afghan people, which must include interactions with the Taliban. 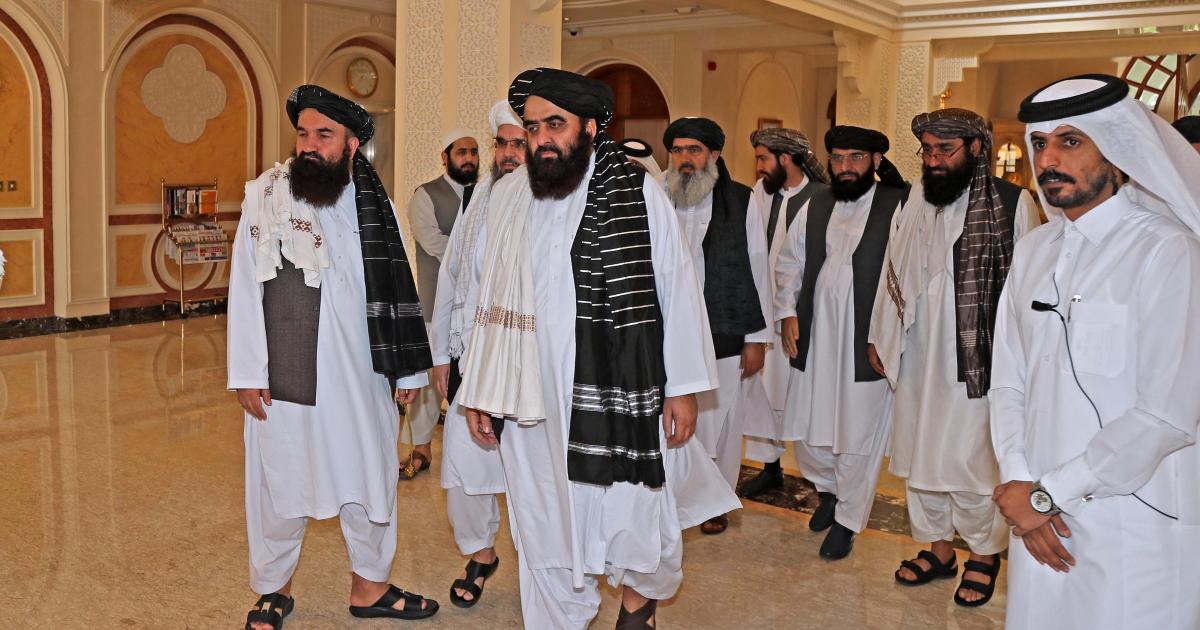 “It’s difficult to understand how one can serve the Afghan people… without the Taliban government’s engagement,” he remarked.

The United States, the European Union, China, Turkey, Russia, India, and Saudi Arabia are among the members of the G20.

“Instead of reacting and disputing,” he said at a post-summit press conference, “we now have a knowledge of this emergency and of the great responsibility that the G20 has towards the Afghan people.”

The meeting was attended by a number of world leaders, including US President Joe Biden. The leaders “addressed the essential need to maintain a laser-focus on our enduring counterterrorism operations, including against threats from ISIS-K,” according to a White House statement.

That was a reference to Islamic State-Khorasan, a regional offshoot of the Islamic State group that is a sworn rival of the Taliban and has carried out fatal attacks.