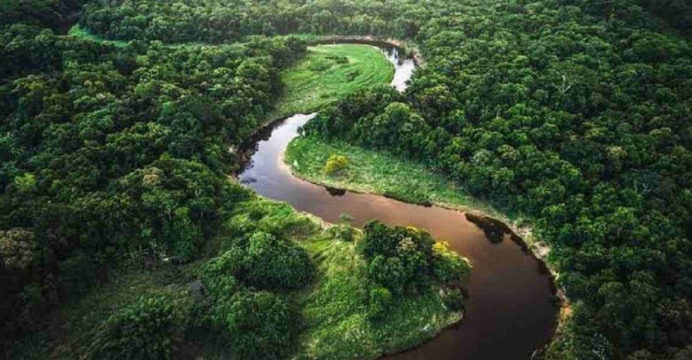 Facebook to act on illegal sale of Amazon rainforest

Facebook has announced that it will begin cracking down on the unlawful sale of Amazon rainforest protected zones on its platform.

Following a BBC probe into the practice, the social media behemoth amended its policy.

The new regulations will only apply to conservation zones, not public lands.

And it will only affect the Amazon, not other jungles or wildlife areas throughout the world.

According to a recent report by the think tank Ipam (Instituto de Pesquisa Ambental da Amazonia), a third of all deforestation occurs in Amazonian forests that are owned by the government.

Facebook did not say how it expected to uncover the unlawful advertisements, but it did say it will “attempt to detect and prohibit new listings” in Amazon rainforest protected zones.