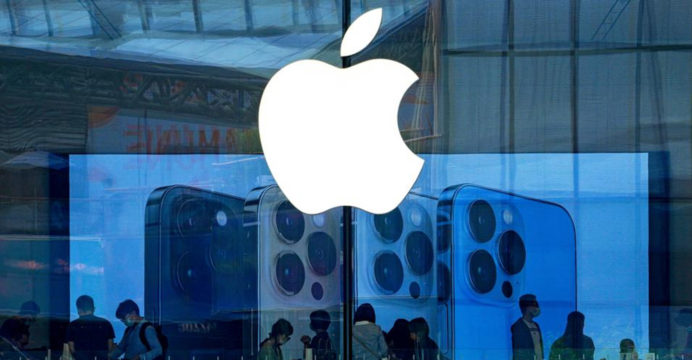 Due to a chip shortage, Apple is likely to reduce iPhone 13 production

Due to a global processor shortage, Apple Inc is expected to curtail manufacturing of the iPhone 13 by up to 10 million devices, Bloomberg News said on Tuesday.

According to Bloomberg, Apple anticipated to create 90 million units of the new iPhone models by the end of the year, but the company notified its suppliers that the number would be lower since semiconductor vendors such as Broadcom Inc and Texas Instruments are having difficulty delivering components.

Apple has remained silent about the matter. Reuters reached out to Broadcom and Texas Instruments for comment, but neither company responded right away. 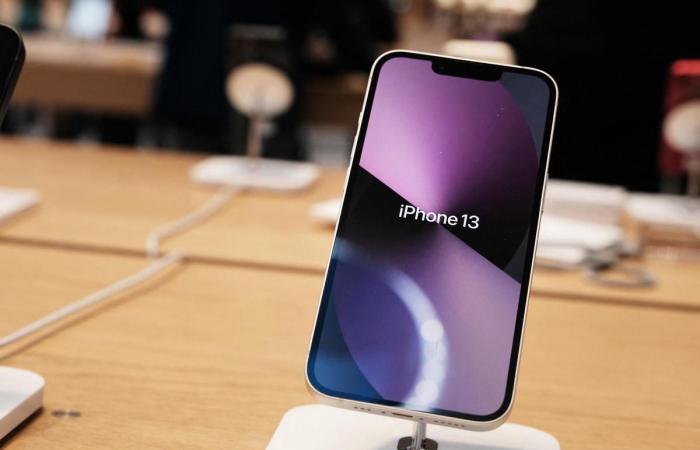 In July, Apple predicted that sales growth would slow and that the chip shortage, which had been affecting its capacity to sell Macs and iPads, would begin to affect iPhone production. In the same month, Texas Instruments issued a dovish revenue forecast, implying that chip supply issues for the rest of the year.