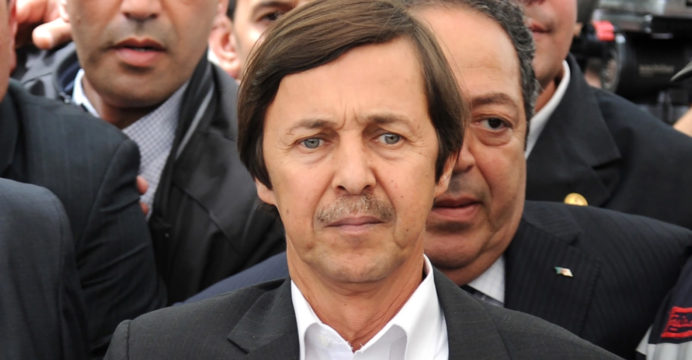 According to the official APS news agency, the prominent younger brother of deposed Algerian President Abdelaziz Bouteflika was sentenced to two years in prison on Tuesday for “obstructing the path of justice.”

In the face of large protests against his bid for a fifth term in office in 2019, President Bouteflika was forced to resign and died in September at the age of 84.

Following his resignation, senior members of his inner circle were prosecuted, most notably his brother Said, who was viewed as the actual power behind the throne when the longtime king suffered a stroke in 2013.

Said, along with other former officials, was charged with “abuse of authority,” “inciting the falsification of official papers,” “obstruction of justice,” and “contempt of court,” according to the prosecution.

Former justice minister Tayeb Louh was the primary defendant in the trial in Dar El Beida, east of Algiers. 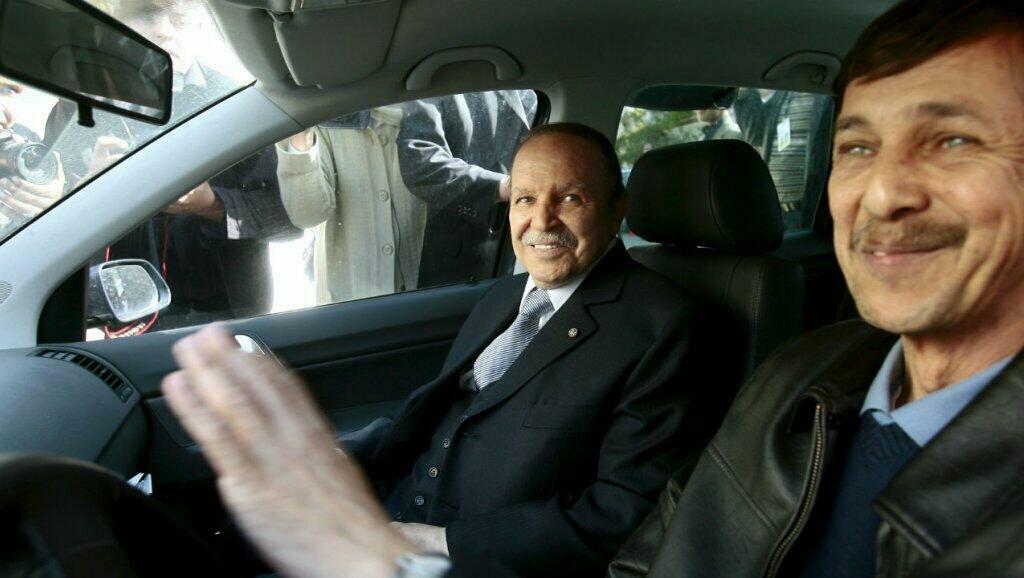 According to APS, he was sentenced to six years in prison, while tycoon Ali Haddad was condemned to two years. They were both close associates of the former president.

Tayeb Belhachemi, the ex-inspector general of the Ministry of Justice, was also sentenced to two years in prison.

Six other defendants were acquitted by the court. During the latter days of his brother’s leadership, Said Bouteflika, 63, was arrested and sentenced to 15 years in prison for “plotting against the state and the army.”

A military appeals court cleared him of those accusations on January 2, but he was sent to a civil court to face corruption charges.