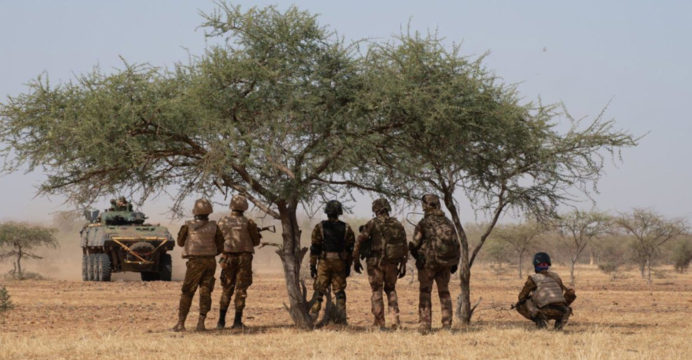 Two soldiers were killed when their motorcycles ran over a homemade bomb in southeast Burkina Faso on Monday, the latest attack in a region previously spared the jihadist violence of the north.

The West African country has faced increasingly frequent and deadly attacks by jihadists forces linked to the Islamic State group or Al-Qaeda since 2015.

The violence has killed around 2,000 people and forced 1.4 million to flee their homes.

A security source, speaking on condition of anonymity, said the two soldiers “were victims of an IED (improvised explosive device) attack” in the town of Farakorosso in the Cascades region.

Another security source said that the victims were “a pair of soldiers whose motorbike exploded on a mine”.

Attacks with homemade explosive devices have ramped up since 2018 in Burkina Faso, killing nearly 300 civilians and soldiers, according to an AFP count. Such attacks are often waged in tandem with ambushes.

Also in the Cascades region, two soldiers were killed by an IED near the town of Larabin on October 2.

Two days later in the north, 14 soldiers were killed in an attack on a military detachment in Yirgou, the defence ministry said.