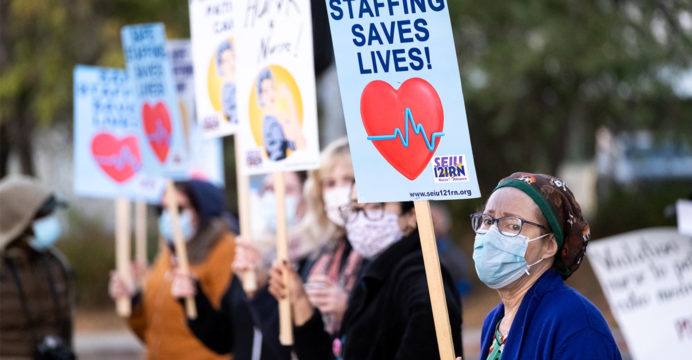 Thousands of US hospital workers vote to strike

Thousands of Kaiser Permanente health-care workers in Oregon and California gave their approval on Monday to organize a strike if contract talks fail.

Staffing levels and compensation for nurses and others who had been on the front lines of the outbreak appeared to be sticking points in discussions.

“After 20 months of the Covid epidemic, health-care workers are seeing historic levels of burnout,” said Michael Barnett, head of the United Steelworkers local in Southern California.

According to a statement from the USW, 31,000 members of the group who work at Kaiser Permanente sites in Southern California voted by an overwhelming majority to allow union leaders to initiate a strike.

The workers are represented by the USW and the United Nurses Associations of California/Union of Health Care Professionals. 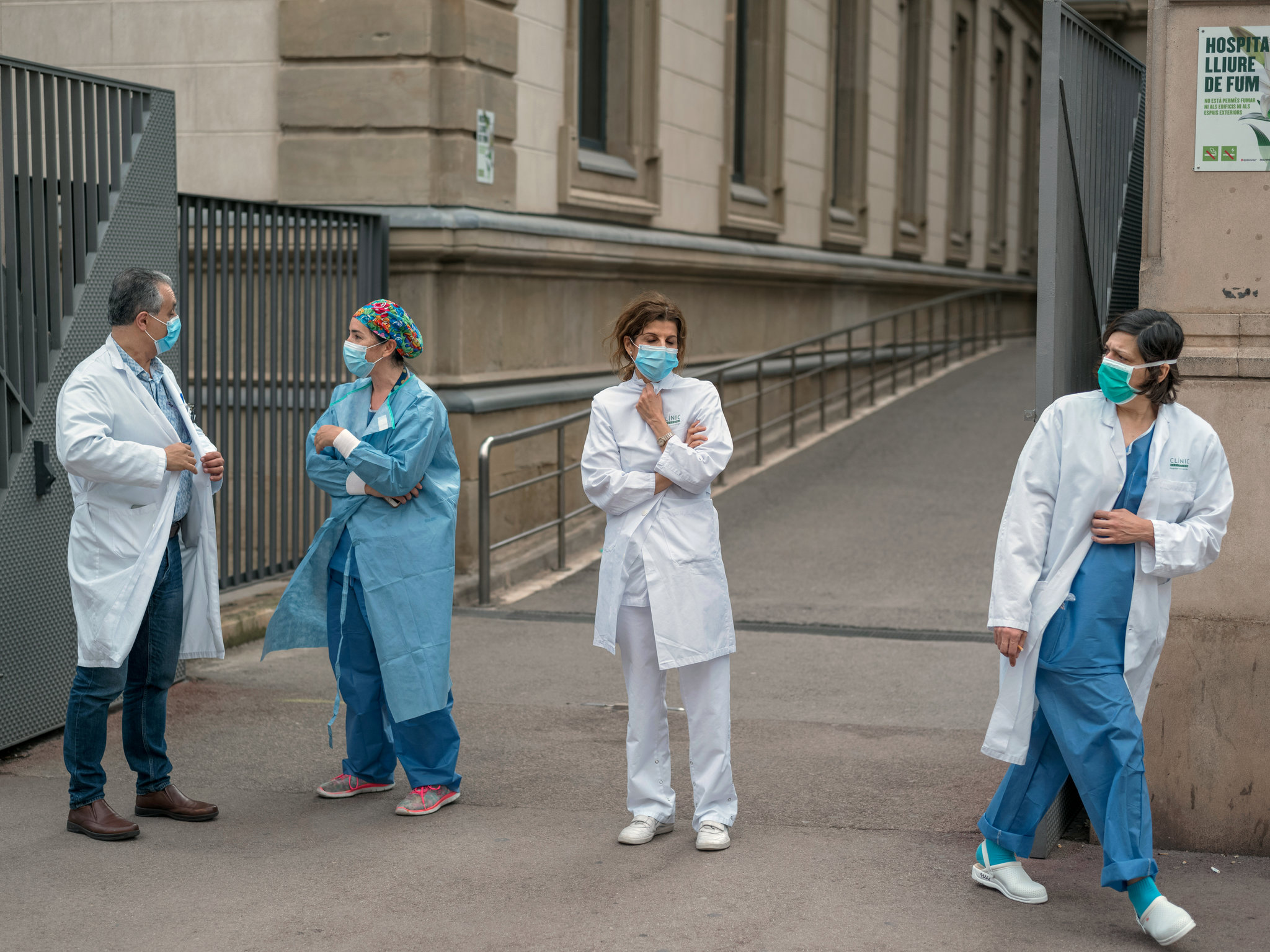 According to the Federation of Nurses and Health Professionals in Oregon, about 3,400 workers at the major US provider’s facilities in Oregon have likewise voted by a big majority to strike.

The federation added, “This is a historic strike authorization vote, demonstrating utter unity among Kaiser workers to stage a walkout for concerns like safe staffing, patient care, and a fair contract.”

With strike authorization, elected union leaders can advise workers to strike at any moment, but they must give Kaiser a 10-day notice.

The Oregon Federation of Nurses claimed it was part of a 21-union health-care alliance, many of which have authorized strikes as well.