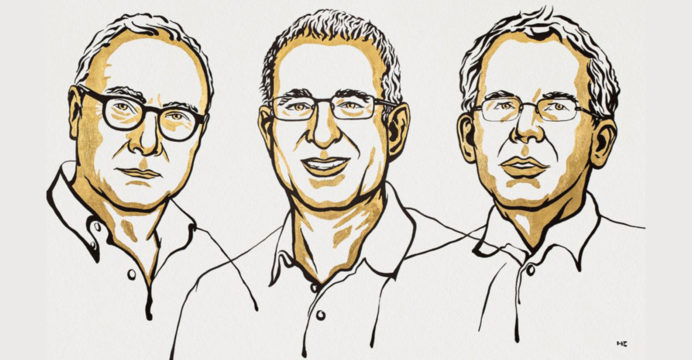 Three academics from the United States were awarded the Nobel Prize in Economics on Monday for work on the labour market that used “natural experiments,” or observational studies, to revolutionize empirical research in the field, according to the panel.

The Nobel committee said in a statement that Canadian-American David Card, Israeli-American Joshua Angrist, and Dutch-American Guido Imbens shared the prize for providing “new insights about the labor market” and demonstrating “what conclusions about cause and effect can be drawn from natural experiments.”

The Economics Prize brought an end to a male-dominated Nobel season in 2021, with only one woman winning a prize out of a total of 12 males.

Card, a professor at the University of California, Berkeley, who was born in Canada, received half of the 10-million-kronor ($1.1 million, one million euro) prize for research on the effects of minimum wages, immigration, and education on the labor market. 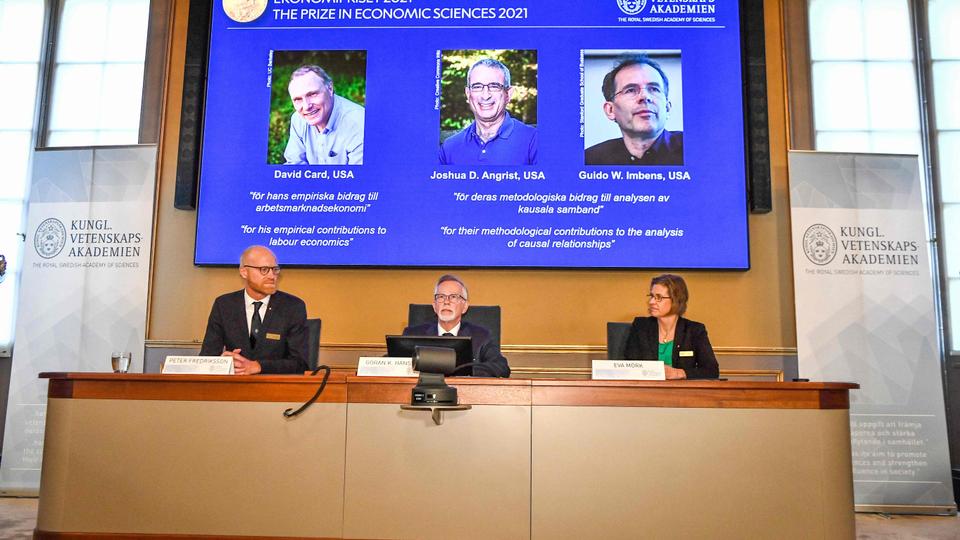 Unlike other experiments in which scientists have control over their participants, natural experiments investigate the impact of random events or policy changes on groups of individuals.

The Economics Reward, officially known as the Sveriges Riksbank (Sweden’s central bank) Prize in Economic Sciences in Memory of Alfred Nobel, was the only prize not named in Alfred Nobel’s bequest, which was written in 1896. 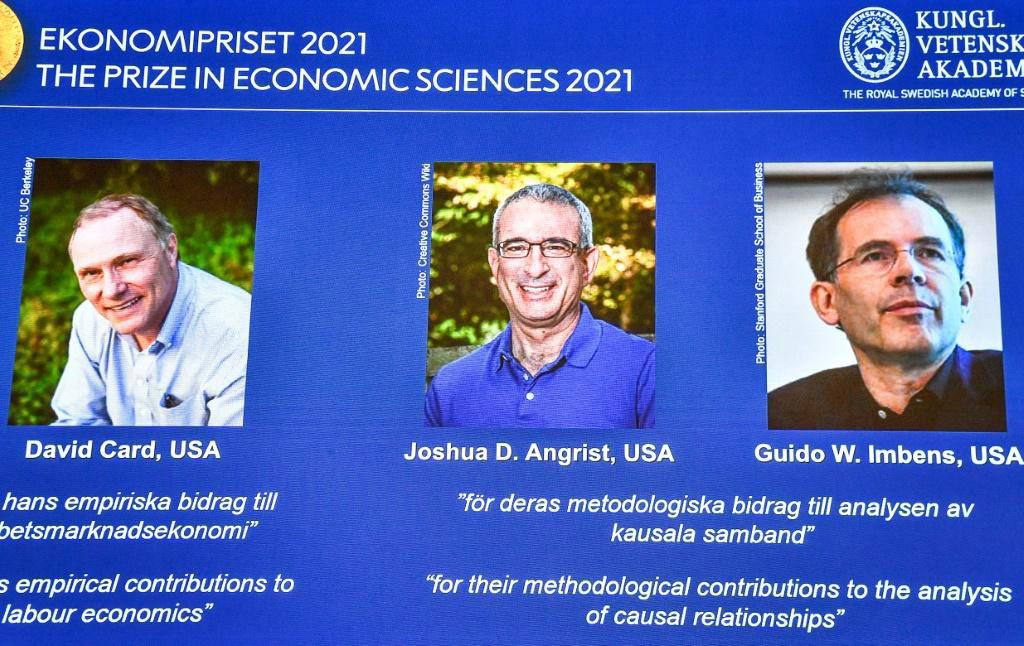 The Economics Prize has traditionally been dominated by men, as it has been this year. Since its inception in 1969, it has only been given to two women: Elinor Ostrom in 2009 and Esther Duflo in 2019.

Investigative journalist Maria Ressa of the Philippines was the only woman to earn a Nobel Prize this year, sharing the Peace Prize with Dmitry Muratov of Russia for their work supporting freedom of expression at a time when press freedom is increasingly under danger.