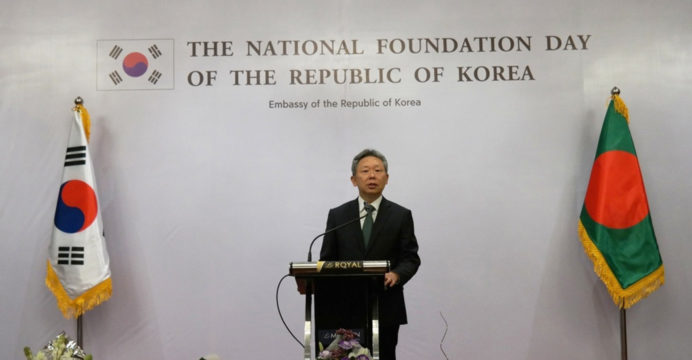 The ambassador stated that his mission has been examining potential industries such as infrastructure, pharmaceuticals, and information and communication technology (ICT) to expand bilateral commercial connections beyond the RMG.

The ambassador stated that he is focused on Bangladesh’s young generation in order to further develop Dhaka-Seoul relations since the youth are the source of a better and brighter future. 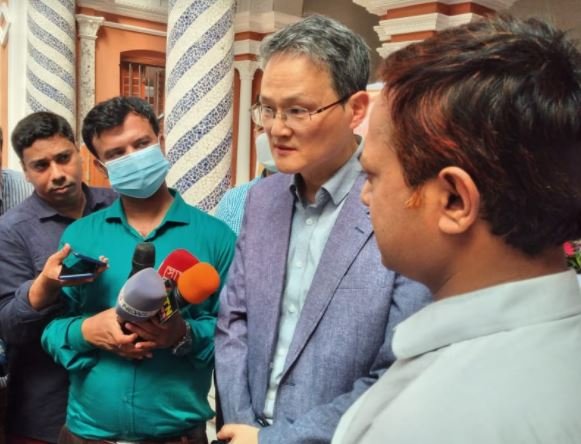 “Bangladesh’s future is in the hands of its youth. As a result, I’ll try to concentrate on them and attend as many programs as possible “Added he.

The envoy stated that he has several suggestions for how Bangladesh and South Korea might commemorate their 50-year diplomatic relationship.