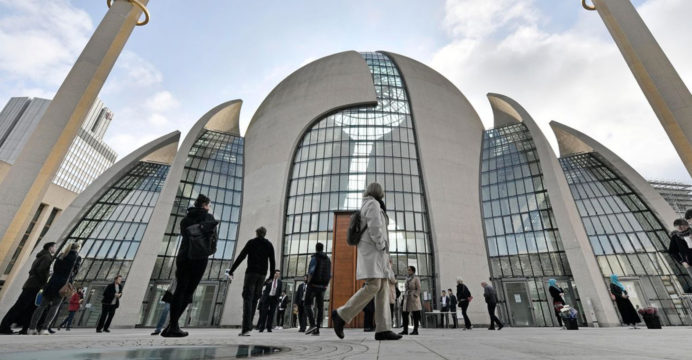 Cologne’s mosques to play call to prayer on Fridays

Allowing the muezzin call to be heard, according to Cologne’s mayor, is “a symbol of respect.” The city’s mosques will be authorized to broadcast their call to prayer for two years, subject to renewal, under a new arrangement.

Officials announced on Monday that the Central Mosque of Cologne will be allowed to broadcast its call to prayer over loudspeakers on Friday afternoons.

On Fridays between noon and 3 p.m. local time, all 35 mosques in the western German city will be able to play the call for up to five minutes.

The two-year program, which may be renewed, is part of a deal between the city of Cologne and the Muslim community to reduce restrictions. 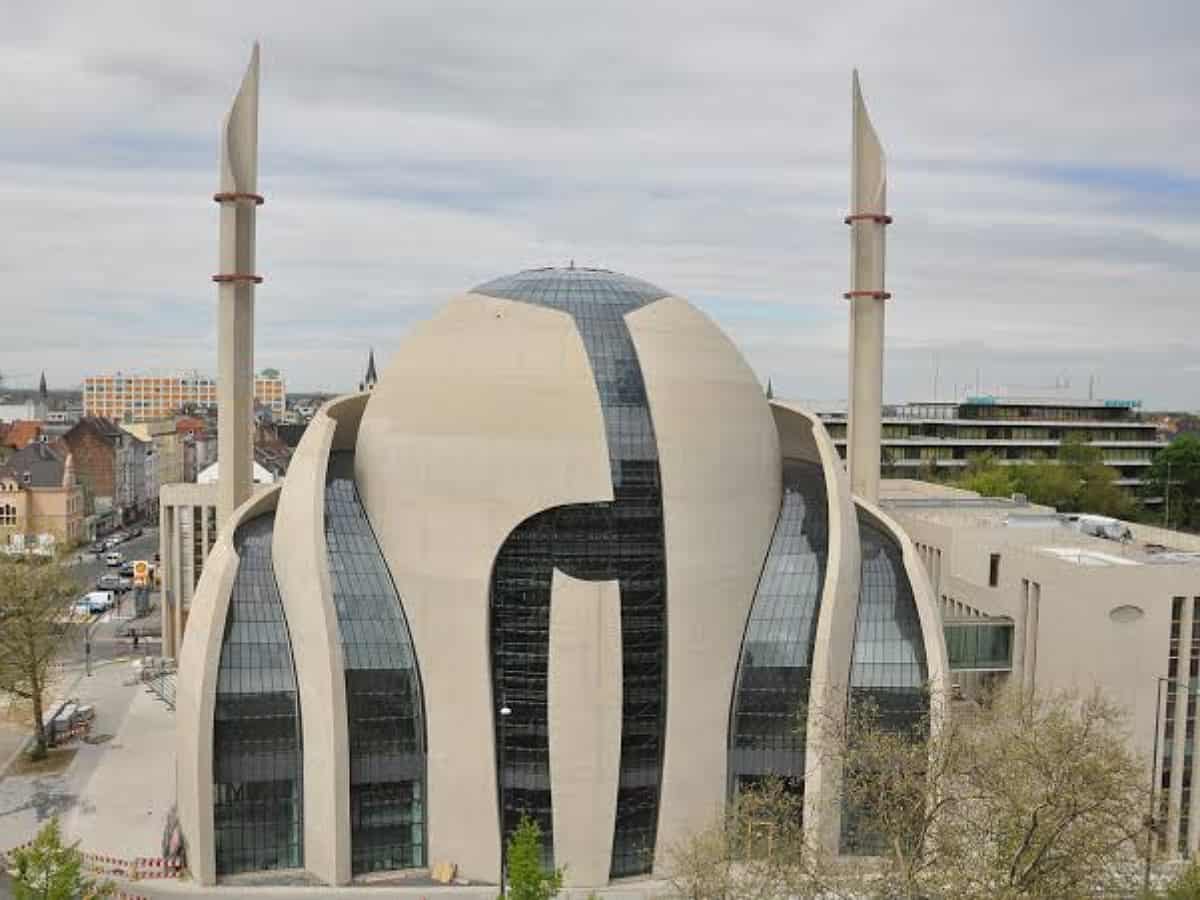 Mosques that want to broadcast the call must adhere to volume restrictions and warn neighbours ahead of time, according to the city.

The Central Mosque in Cologne is Germany’s largest and has sparked debate since its construction. Far-right parties have used the mosque as a rallying platform for the anti-Muslim sentiment.