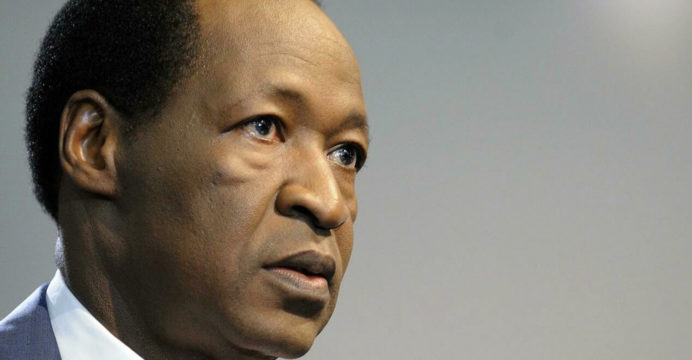 The trial of 14 persons, including a former president, for the death of Burkina Faso’s famed revolutionary leader Thomas Sankara 34 years ago was slated to begin on Monday in Burkina Faso.

For years, the assassination of Sankara, a pan-African symbol, has left a pall over the tiny Sahel state, fueling its reputation for turmoil and carnage.

In October 1987, following a putsch that brought his friend and comrade-in-arms Blaise Compaore to power, Sankara and 12 others were shot by a hit squad.

Compaore controlled the country for the next 27 years until he was overthrown by a popular rebellion and fled to the Ivory Coast, where he was awarded citizenship.

He and his former right-hand man, General Gilbert Diendere, who had led the elite Presidential Security Regiment, are accused of murdering, endangering national security, and concealing corpses.

Compaore, who has consistently denied any involvement in the death, will be tried in absentia by a military court in Ouagadougou’s capital.