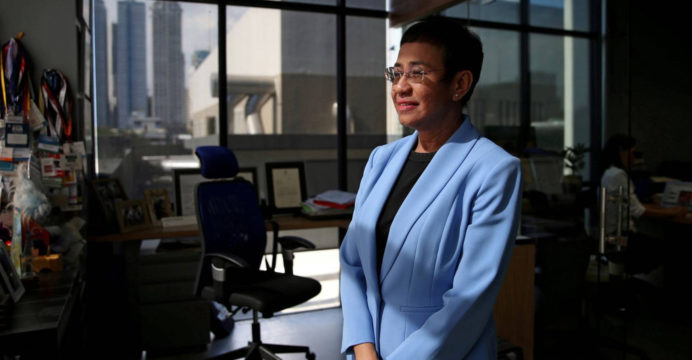 Veteran Philippine journalist Maria Ressa on Saturday said her Nobel Peace Prize was for “all journalists throughout the world”, as she promised to continue her campaign for press freedom.

Ressa, co-founder of news website Rappler, and Russian journalist Dmitry Muratov have received the medal on Friday for their work to “safeguard freedom of expression”.

“This is really for all journalists throughout the world,” Ressa, a vociferous critic of Philippines President Rodrigo Duterte, told AFP in an interview.

“We really need aid on so many fronts — it is so much more difficult and hazardous to be a journalist nowadays.”

Philippine press organizations and rights activists praised Ressa’s prize as a “triumph” in a country classified as one of the world’s most dangerous for journalists.

Since Duterte was swept to power in 2016, Ressa and Rappler have undergone what media activists say is a gruelling series of criminal accusations, investigations and online harassment. 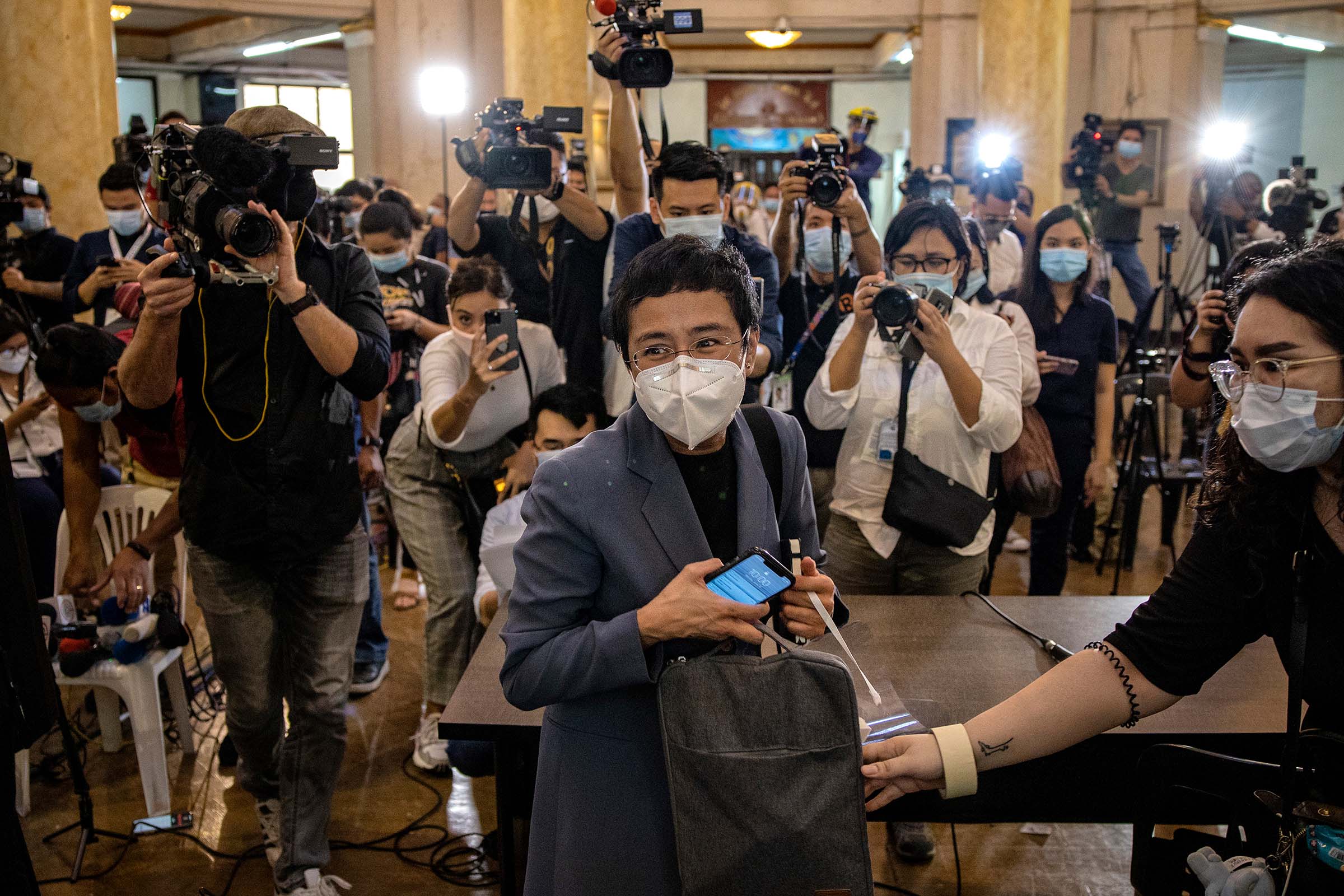 Duterte has labelled Rappler a “fake news outlet”, and Ressa has been the focus of hateful messages online.

Ressa, 58, said she hoped the prize would create a protective shield for her and other journalists in the Philippines against physical attacks and cyber threats.

“I hope… this permits journalists to do our jobs well without fear.”