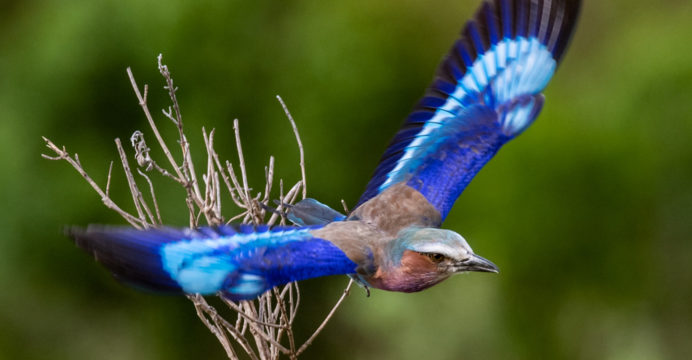 Call to save birds for safeguarding environmental balance

World Migrating Bird Day was commemorated here on Saturday with a demand to take immediate measures for conserving the migratory birds and their habitats from pollution and other habitat loss.

Environmental pollution is a severe and growing concern to migratory birds, which is reducing the ability of the migratory birds to deal with the far larger threat posed by climate change.

“Sing, Fly, Soar – Like a Bird!” is the subject of this year’s World Migratory Bird Day, an annual global campaign dedicated to increasing awareness of migratory birds and the need for international collaboration to conserve them.

On this occasion, the Department of Wildlife Management and Nature Conservation hosted a programme at Shingra Pourashava Auditorium today.

They urged for highlighting the impact of plastic pollution on migratory birds and their habitats; and conserving nature and natural resources through adopting time-befitting and effective actions for the protection of biodiversity.

The discussants also strongly urged for constructing gardens with enough protection and security for migrating birds to ensure their safe living and nesting. 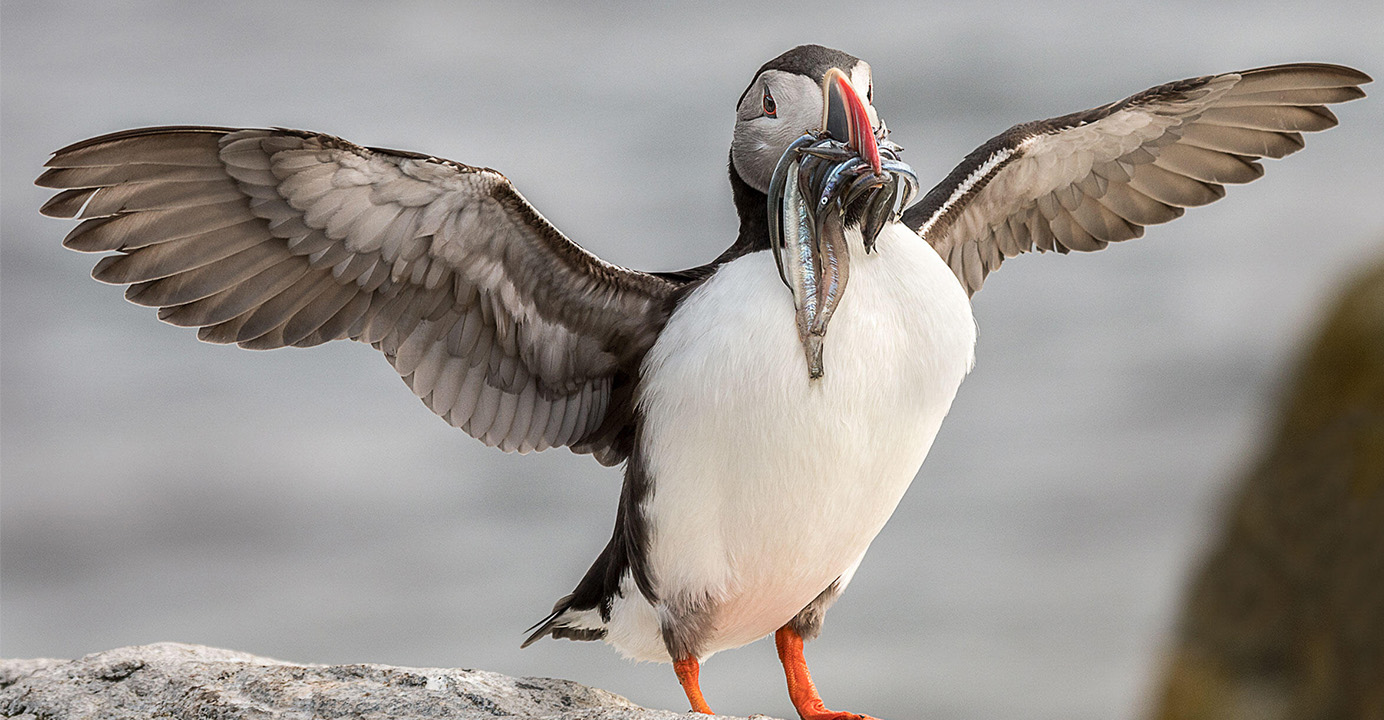 Referring to various initiatives taken by the government for the conservation of birds, Regional Forest Conservator Aminul Islam said that out of about 710 species of birds including resident and migratory birds in Bangladesh, 650 species of birds have been included in the schedule of Wildlife (Conservation and Security) Act.

Provision has been given for imprisonment for a maximum of 1 year or a fine of up to Tk 1 (one) lakh for hunting / killing migratory birds. Sonadia, Nijhum Island, Tanguar Haor, Hakaluki Haor, Hail Haor and Ganguira Char in Bangladesh have been recognized as East Asian Australasian flyway sites for the conservation of migratory birds.

The forest officer said regular operations are being carried out around the country to stop illegal bird hunting and trading.

The culprit is being shackled and is being imprisoned and fined for various terms by conducting mobile court. As a result, the crime rate has reduced considerably.

Marking the day, they liberated 10 birds, which were saved from hunters, in the skies.