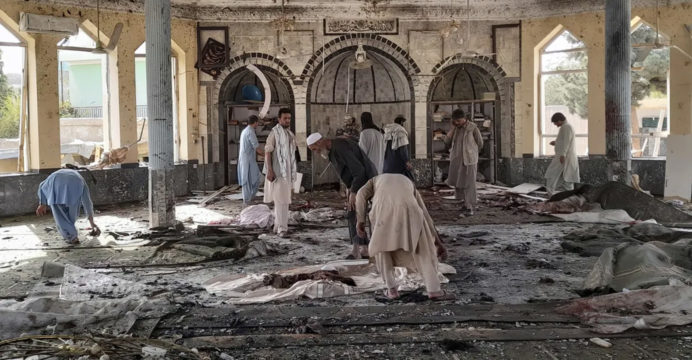 Suicide bomber kills at least 50 at Shiite mosque in Afghanistan

A suicide bomb attack on worshippers at a Shiite mosque in the Afghan city of Kunduz killed at least 50 people Friday, in the worst assault since US forces departed the country.

Scores more victims from the minority group were wounded in the bomb, which has not been claimed but is planned to further destabilise Afghanistan in the wake of the Taliban takeover.

The militant Islamic State group, sworn adversaries of the Taliban, has regularly attacked Shiites in an effort to stir up sectarian strife in Sunni-majority Afghanistan.

Matiullah Rohani, head of culture and information in Kunduz for Afghanistan’s new Taliban administration, confirmed to AFP that the tragic incident was a suicide strike.

A medical source at the Kunduz Provincial Facility indicated that 35 dead and more than 50 wounded had been delivered there, while a worker at a Doctors Without Borders (MSF) hospital reported 15 dead and dozens more wounded.

Taliban spokesperson Zabihullah Mujahid had earlier said an unknown number of people had been killed and injured when “an explosion took occurred in a mosque of our Shiite brethren” in Kunduz.

Residents in Kunduz, the capital of a province of the same name, told AFP the blast targeted a Shiite mosque during Friday prayers, the most important of the week for Muslims. 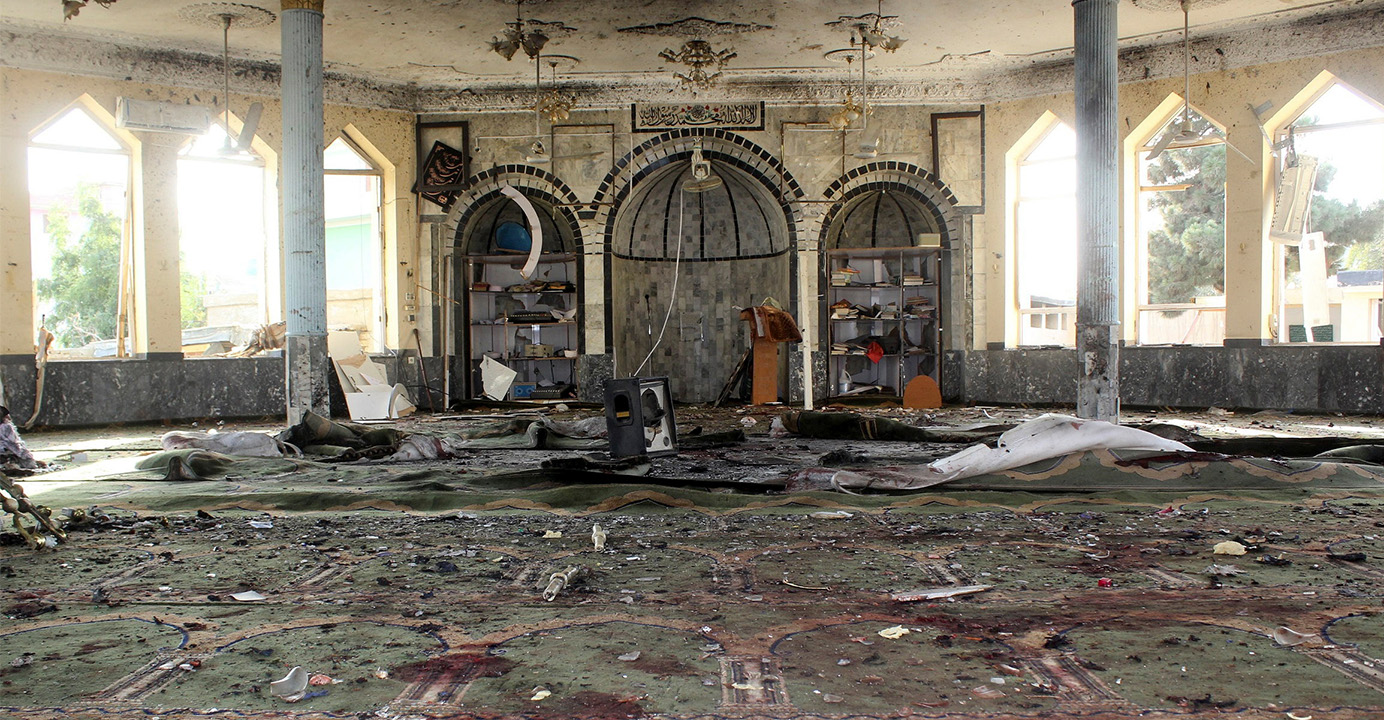 “Ambulances were heading back to the incident scene to carry the dead,” he claimed.

An international relief worker at the MSF hospital in the city told AFP there were fears the death toll could rise even more.

“Hundreds of people are gathered at the main gate of the hospital and sobbing for their relatives but armed Taliban guys are trying to prevent gatherings in case another explosion is planned,” he claimed.