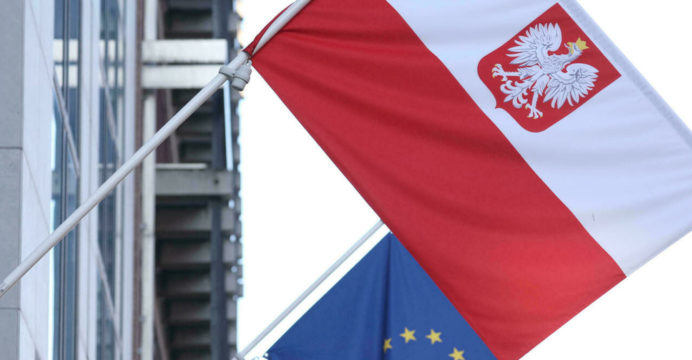 Poland’s government on Friday insisted it wanted the country to stay in the European Union as it faced a growing backlash against a court ruling that analysts said could lead to “Polexit”.

Poland’s Constitutional Court on Thursday challenged the primacy of EU law over Polish law by declaring several articles in the EU treaties “incompatible” with the country’s constitution.

It also warned EU institutions not to “act beyond the scope of their competences” by interfering with reforms of Poland’s judiciary — a major bone of contention with Brussels.

But right-wing Prime Minister Mateusz Morawiecki said that the process of Poland and other Central European countries joining the EU in 2004 was “one of the highlights of the last decades”.

“Poland’s place is and will be in the European family of nations,” he said in a Facebook post after former EU chief and now opposition leader Donald Tusk called for a major rally in Warsaw for Sunday “to defend a European Poland”.