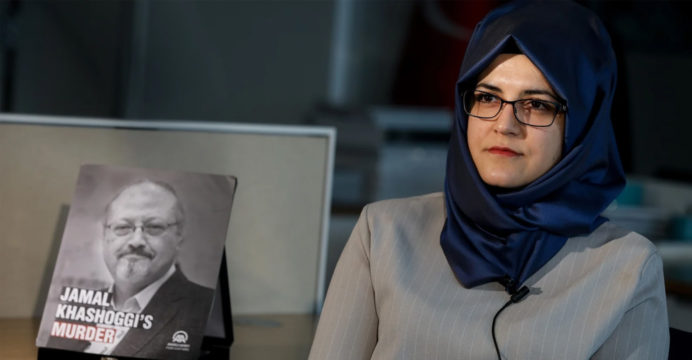 Khashoggi fiancé hits out at Saudi-led takeover of Newcastle United

The fiancé of murdered journalist Jamal Khashoggi on Friday condemned the takeover of Newcastle United by a Saudi- led group, accusing the football club of just thinking of money.

Hatice Cengiz, who was set to marry Khashoggi when he was killed in 2018 inside Saudi Arabia’s consulate in Istanbul, said the o300 million ($408 million) buyout agreement was “heartbreaking” for her and she was “extremely upset”.

“It appears like they (Newcastle fans) don’t care about what happened to Jamal, they just care about the financial future,” Cengiz told BBC radio.

“You should send the word to them that they cannot buy any English team because of this crime — it is the clear message that every English person should tell them.” 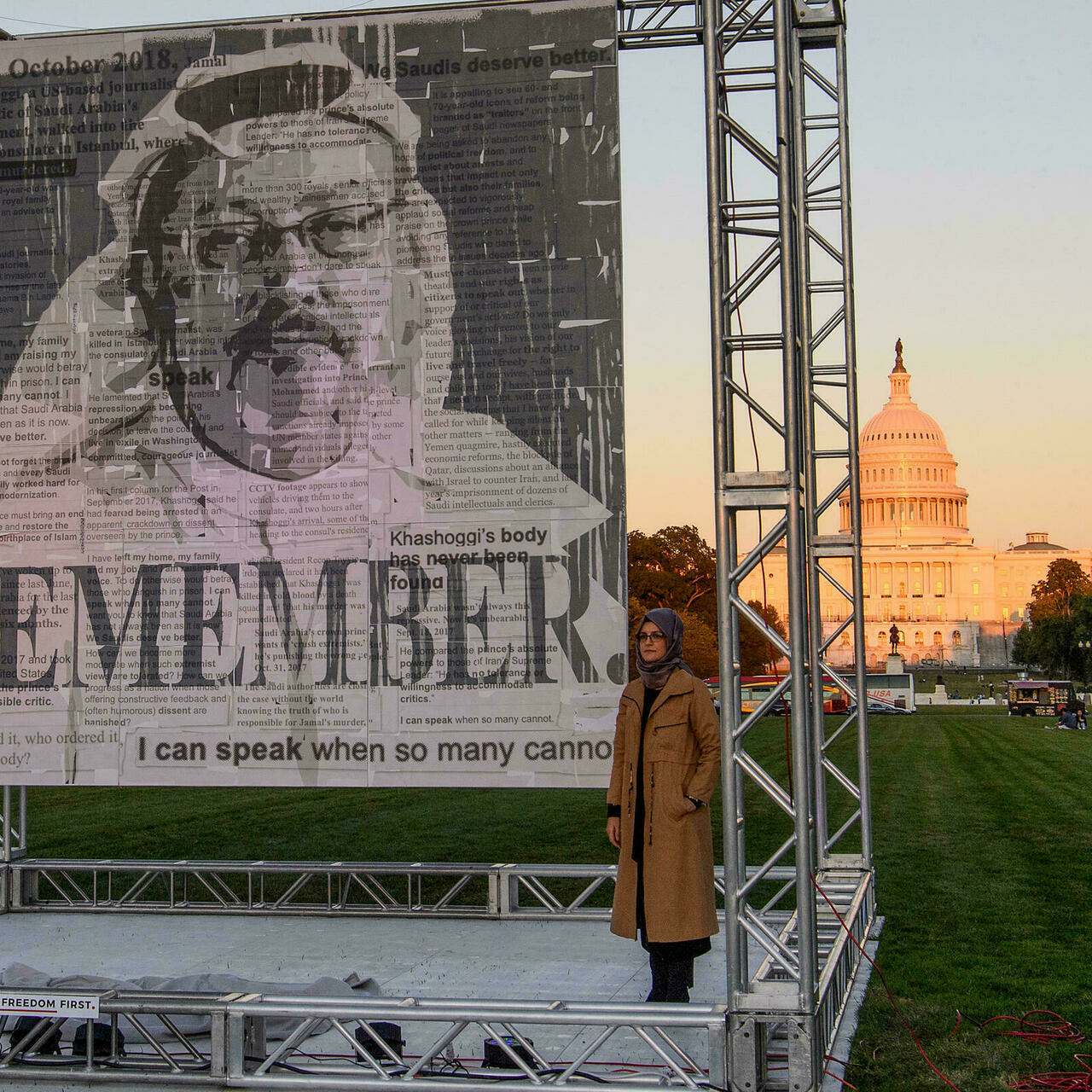 Western intelligence agencies accuse Saudi Crown Prince Mohammed bin Salman of authorizing the assassination of the Washington Post columnist, who was a US resident.

Bin Salman also heads the Gulf kingdom’s Public Investment Fund, which was the driving force behind the Newcastle transaction.

The Saudis have strenuously disputed accusations of the prince’s role in Khashoggi’s killing. 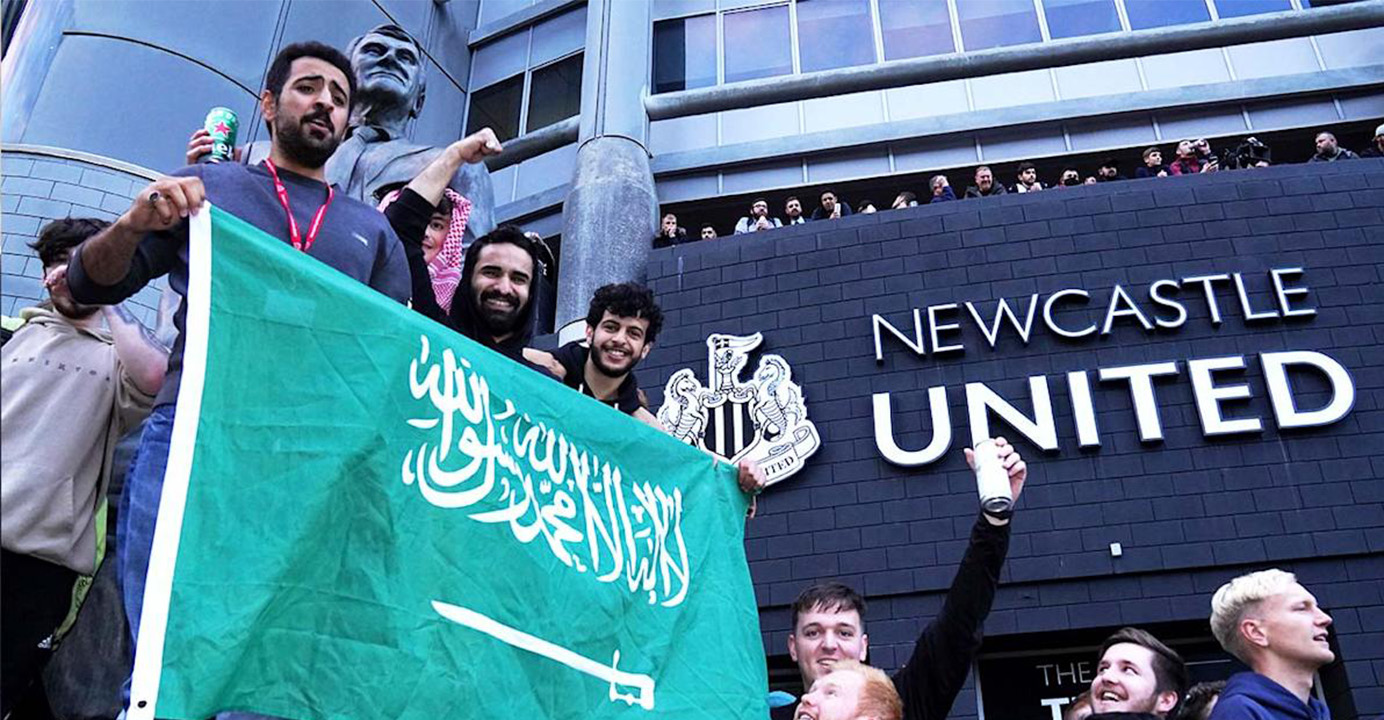 The takeover of the Premier League team was met with scenes of excitement outside Newcastle’s St James’ Park home as fans set off flares.