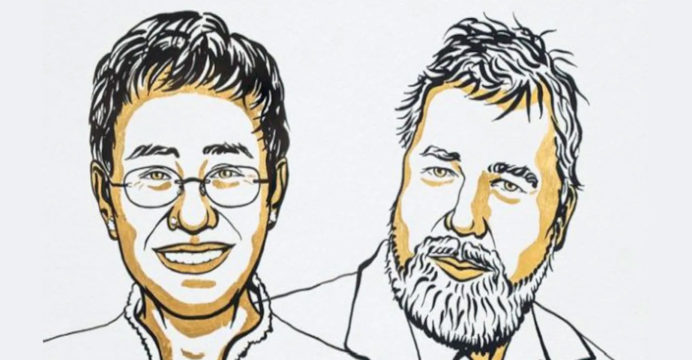 Two journalists whose work has enraged the authorities in Russia and the Philippines were awarded the Nobel Peace Prize on Friday, celebrating the right to free speech which the prize-giving committee characterized as under threat around the globe.

Maria Ressa and Dmitry Muratov were given the award “for their heroic fight for freedom of expression in the Philippines and Russia,” Chairwoman Berit Reiss-Andersen of the Norwegian Nobel Committee told a news conference.

“At the same time, they are representatives of all journalists who stand up for this ideal in a world in which democracy and freedom of the press face increasingly adverse conditions,” she added.

The prize is the first for journalists since the German Carl von Ossietzky earned it in 1935 for disclosing his country’s secret post-war rearmament strategy. 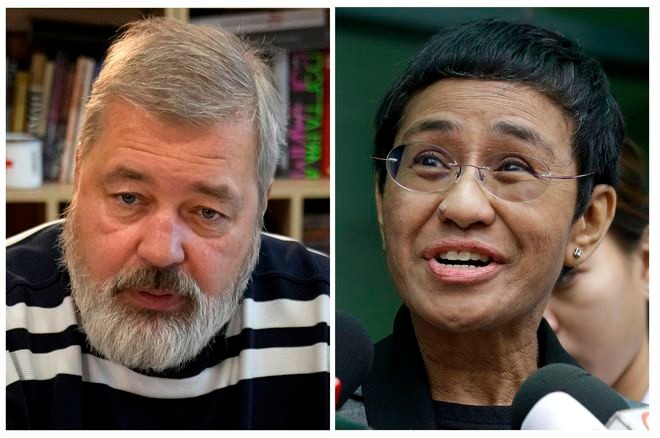 Muratov is editor-in-chief of Russian investigative daily Novaya Gazeta, which has resisted the Kremlin under President Vladimir Putin with probes into malfeasance and corruption and extensively covered the situation in Ukraine.

He is the first Russian to win the Nobel Peace Prize since Soviet leader Mikhail Gorbachev — who himself helped set up Novaya Gazeta with the money he received from winning the prize in 1990.

Ressa heads Rappler, a digital media organization which she co-founded in 2012, and which has gained prominent through investigative reporting, notably exposing large-scale executions during a police campaign against drugs.

“I am in shock,” Ressa told a live broadcast by Rappler. 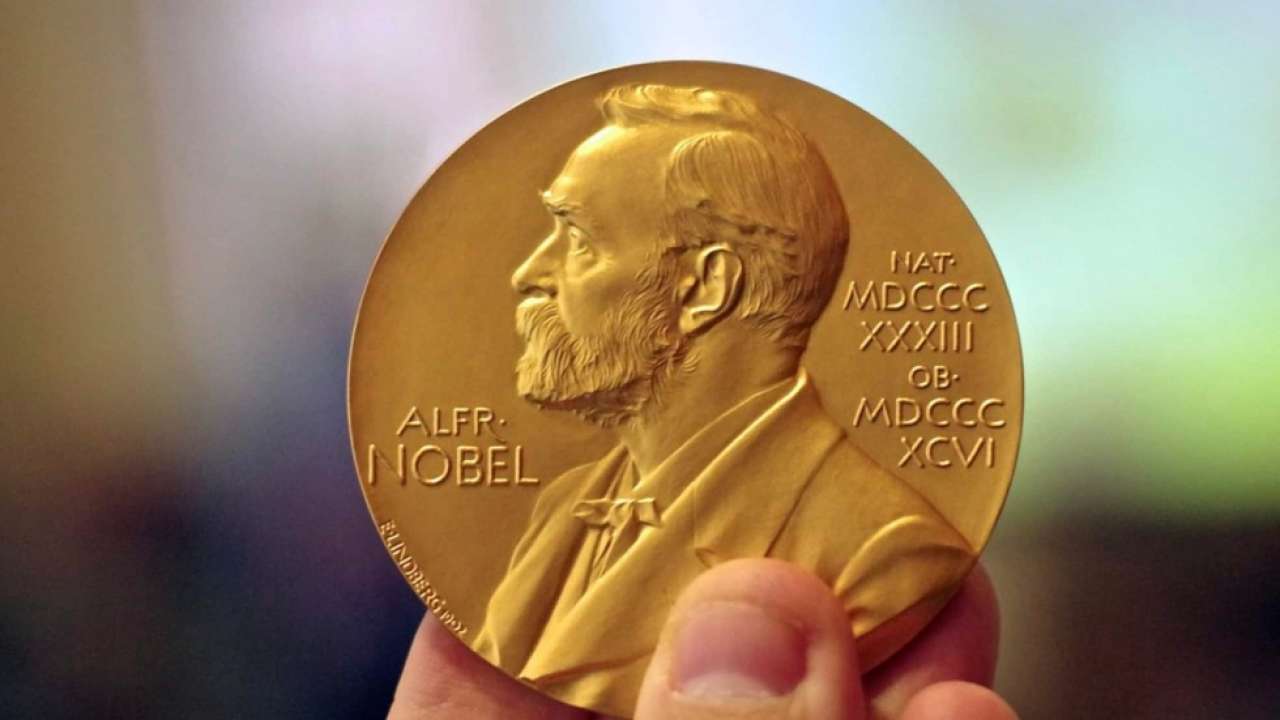 In August, a Philippine court dismissed a libel action against Ressa, one of several cases brought against the journalist who believes she has been targeted because of her news site’s negative coverage on President Rodrigo Duterte.

The struggle of Ressa, one of several journalists selected Time Magazine Person of the Year in 2018 for resisting media intimidation, has increased international concern about the harassment of media in the Philippines, a country previously viewed as a standard-bearer for press freedom in Asia.

In Moscow, Nadezhda Prusenkova, a journalist at Novata Gazeta, told Reuters workers were startled and delighted.