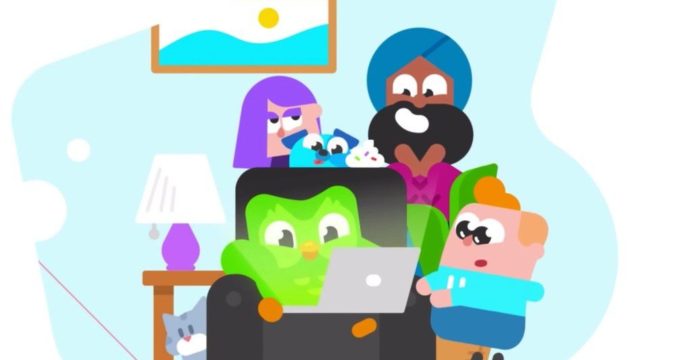 Duolingo founder and chief executive Luis von Ahn is aiming to lure children away from TikTok and Instagram with the popular language-learning app’s new mathematics version.

The app, focused on primary-school-level mathematics, is due to launch next year, reports BBC.

And the company increasingly sees its rivals as other popular free apps such as TikTok and Instagram, rather than education platforms, since all are vying for screen-time attention.

“Duolingo is known for language learning but our mission has always been more general – it’s about all of education,” Mr von Ahn tells BBC News.

“To build physical schools around the world would cost billions, with smartphones we can reach two-thirds of the human population.

“But the problem with smartphones is they are a double-edged sword – they also come with interruptive things, like TikTok.

“Parents tell us they think of Duolingo as productive screen time.

“We could add things that don’t have educational value, just to keep people engaged, but we choose not to do that.”

Launched in 2012, Duolingo has 40 million monthly users and been downloaded 500 million times around the world, including, it has just revealed, 20 million downloads in the UK.

“We started with language learning because there was this humongous need around the world to learn English, which can immediately increase your income potential, but we’ve always wanted to teach other things,” Mr von Ahn says.

He devised the app’s first Spanish course himself, as a native speaker from Guatemala.