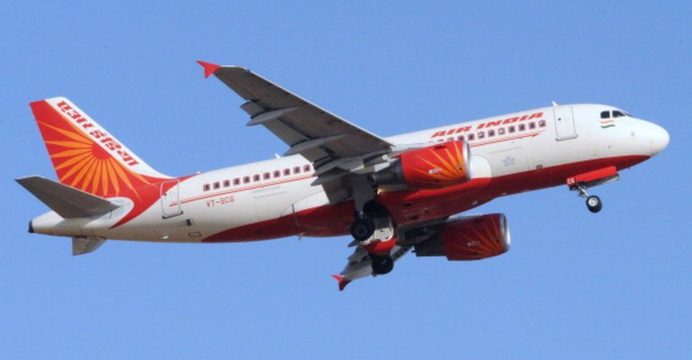 India’s loss making national carrier Air India has been sold to the Tata group, the country’s largest conglomerate. The government has sold the airline to the company, which was the highest bidder at nearly $2.4bn (£1.7bn).

The Tata group originally founded the airline in 1932 before it was taken over by the government in 1953. The government had for years been trying to sell the airline, which has racked up losses worth $9.5bn, reports BBC.

But it recently sweetened the deal by making the terms of the debt less onerous for the buyer. It’s still unclear how much debt the Tata group will take on under the new terms.

Minutes after the acquisition, Tata Sons Chairman Emeritus Ratan Tata tweeted a photograph of the firm’s former chairman JRD Tata on the tarmac with an Air India plane in the background.

The sale is a boost to Prime Minister Narendra Modi who had been keen to sell the government’s entire interest in the airline.

Air India has many assets, including prized slots at London’s Heathrow airport, a fleet of more than 130 planes and thousands of trained pilots and crew.