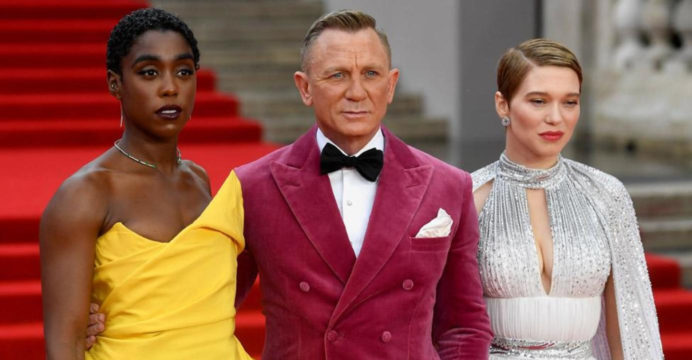 James Bond film No Time To Die took between £4.5m-£5m on its first day in UK

Daniel Craig’s final James Bond film No Time To Die took between £4.5m-£5m on its first day in UK and Irish cinemas, producers have estimated.

The film was delayed several times by Covid and the industry is watching closely to see whether it can lift box office takings to pre-pandemic levels, reports BBC.

It was also the UK’s “widest theatrical release of all time”, they added.

Universal said No Time to Die opened in 772 cinemas in the UK and Ireland on Thursday – 25 more than the previous record-holder, Star Wars: Rise of Skywalker, in 2019.

Film technology firm Gower Street Analytics predicted it will account for 92% of the total UK and Ireland box office takings in its opening week.

More than 30,000 people attended midnight screenings in the UK and Ireland, where the film sold 1.6 million advance tickets for the opening four days, the studio said. This exceeded Spectre’s total advance bookings by more than 12% and was in line with Skyfall at the same time.