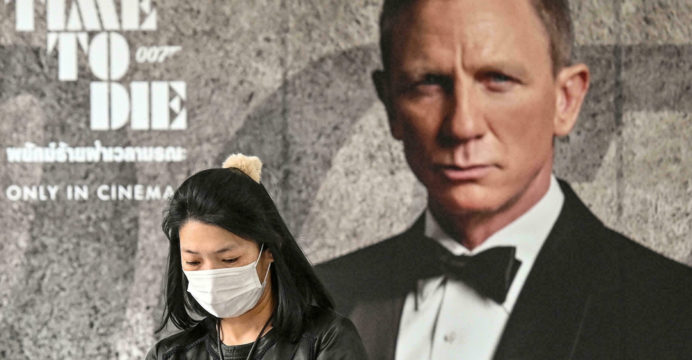 No time to wait: world premiere for new Bond movie

Celebrities and royals walk the red carpet in central London on Tuesday for the much-delayed world premiere of the latest James Bond film, “No Time To Die”.

British actor Daniel Craig’s fifth and final outing in the blockbuster franchise hits big screens after its release was repeatedly postponed during the coronavirus pandemic.

The film will be shown at London’s historic Royal Albert Hall, with royal couples Prince Charles and Camilla and Prince William and Kate set to attend.

It will go on general release in Britain on Thursday and in the United States on October 8 — a year and a half behind schedule. 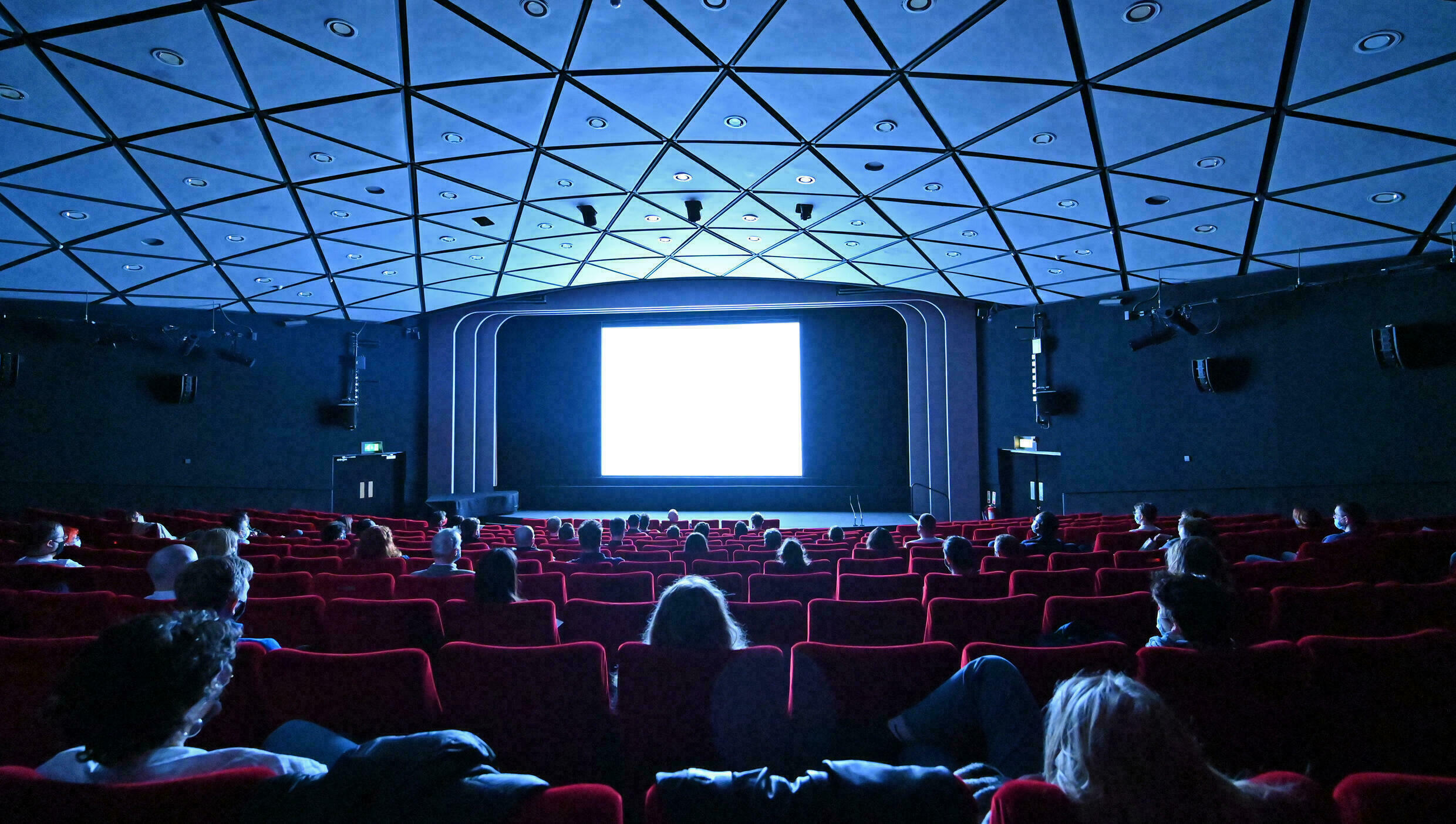 The film is part of a backlog of major productions held back by distributors during the pandemic, hitting cinemas hard.

The release will be cinema-only, not streaming, which Craig called a “joyous thing” in an interview with Sky News.

Vue Entertainment, the UK branch of the cinema operator Vue International, hailed the movie’s release as “the cinematic event of the year”.