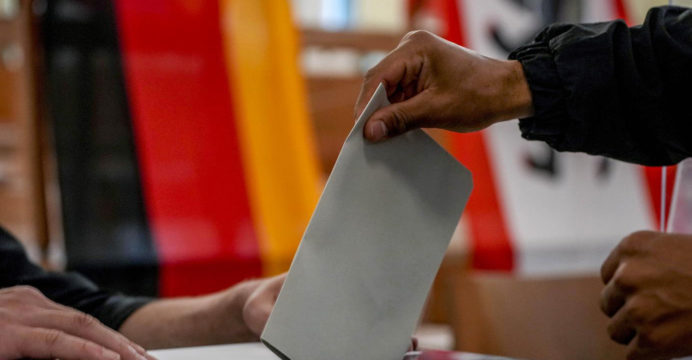 Germans began voting Sunday in a watershed national election that will mark the end of 16 years in power for Angela Merkel and determine who will follow her as chancellor.

Germany’s parliamentary elections are begun, and just one thing is certain: The era of Chancellor Angela Merkel, who has been in office for 16 years, is coming to an end. The race for her replacement remains wide open. Two parties are battling it out on top: Merkel’s center-right Christian Democratic Union and the center-left Social Democratic Party. The Greens are behind in the polls but retain a key force in prospective post-election efforts to build a coalition administration.