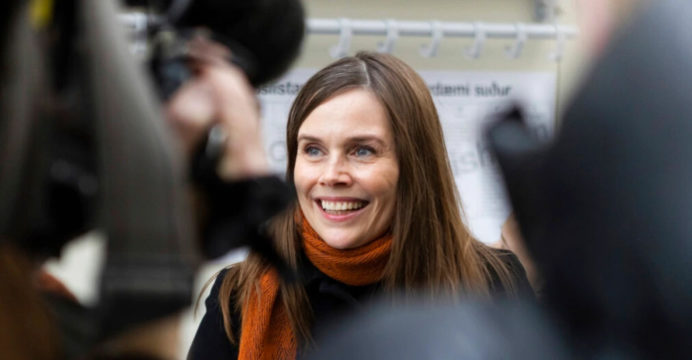 The Left-Green Movement, on the other hand, was regarded as losing ground to its right-wing allies, casting doubt on Jakobsdottir’s future as prime minister – and the coalition as a whole.

However, after all, ballots were counted later on Sunday, a clear picture of the political environment was likely to emerge.