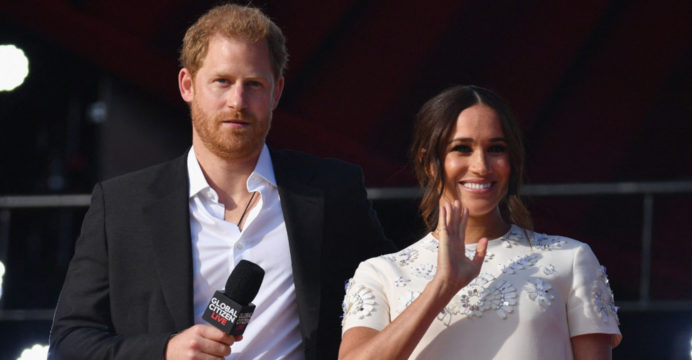 A “once-in-a-generation” music event circled the world on Saturday, with a slew of megastars taking the stage in New York for Global Citizen Live — 24 hours of shows across the planet to raise awareness on climate change, vaccine equality and famine.

Britain’s Prince Harry and his wife, Meghan Markle, advocated for Covid-19 vaccine access to be treated “as a basic human right,” as the event was broadcast live from New York’s Central Park.

“The way you’re born should not dictate your ability to survive,” the Duke of Sussex said to cheers from the thousands-strong crowd.

NGO Global Citizen wants one billion trees planted, two billion vaccines delivered to the poorest countries and meals for 41 million people on the brink of starvation.

The Duke and Duchess of Sussex followed performances by singer Alessia Cara and pop veteran Cyndi Lauper with a rendition of her “Girls Just Want to Have Fun” dedicated to Afghan women. Funding announcements poured in between the sets. 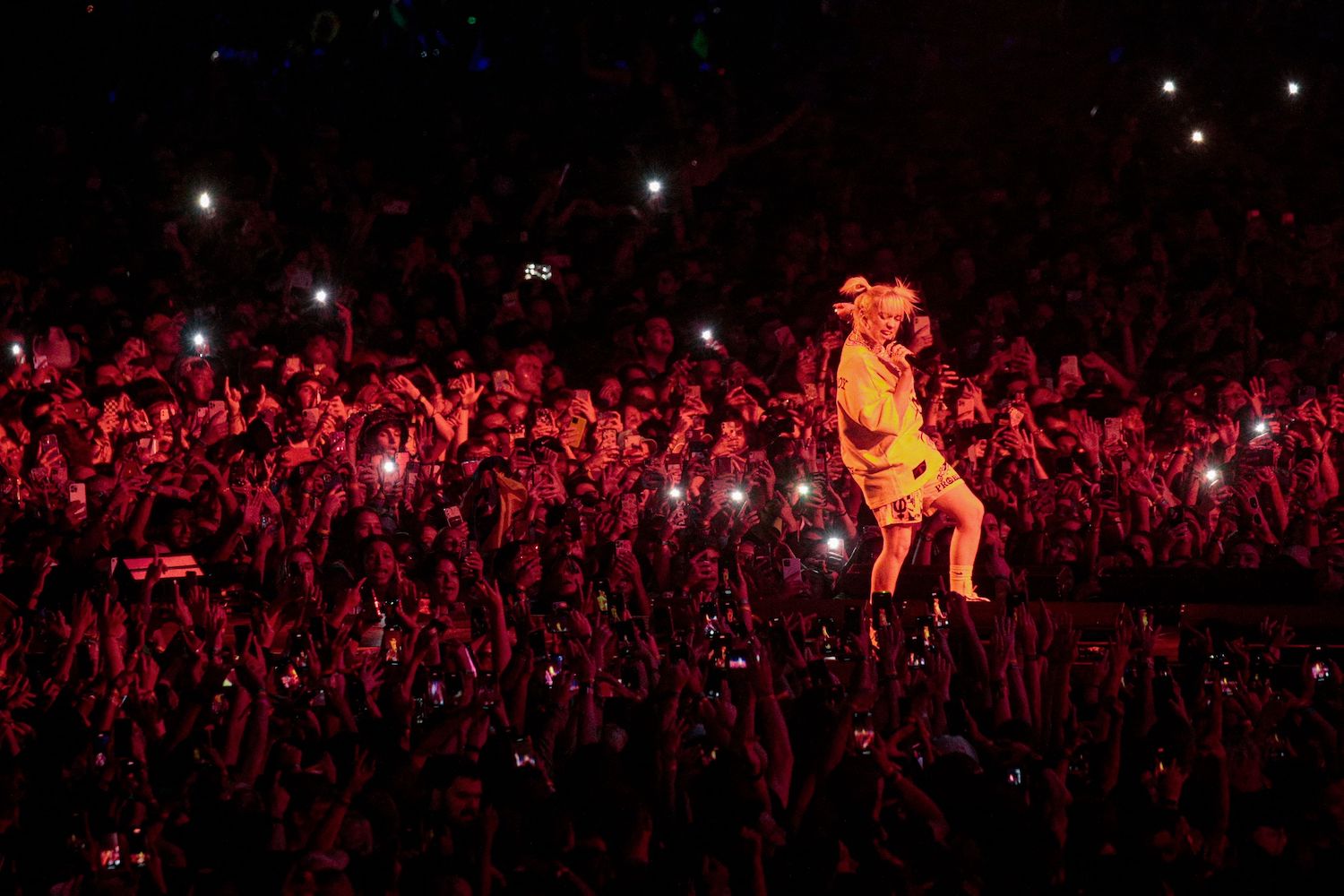 USAID Administrator Samantha Power announced in a recorded message the United States would “contribute more than $295 million to countries around the world to stave off famine and extreme hunger, confront gender-based violence and address the urgent humanitarian needs the Covid-19 pandemic is leaving in its wake.”

Also billed to perform in Central Park were Billie Eilish and Jennifer Lopez, among others.