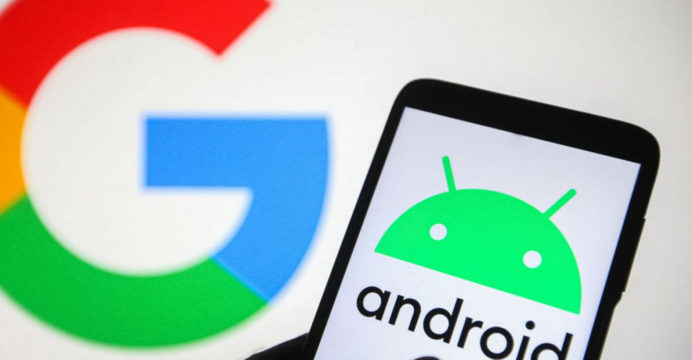 Google Maps, Gmail, and YouTube will be blocked within days on millions of phones

Google is just days away from removing older smartphone users’ access to some of its most popular services.

From September 27, a small number of Android devices will lose access to Google Maps, YouTube, and Gmail, according to Google.

Millions of individuals worldwide will be shut out of the software unless they update their phones or quickly purchase a new phone.

The deadline was mentioned in a brief blog post on Google’s website. According to Google, users who use Android 2.3 devices will be unable to check in using their Google Account. 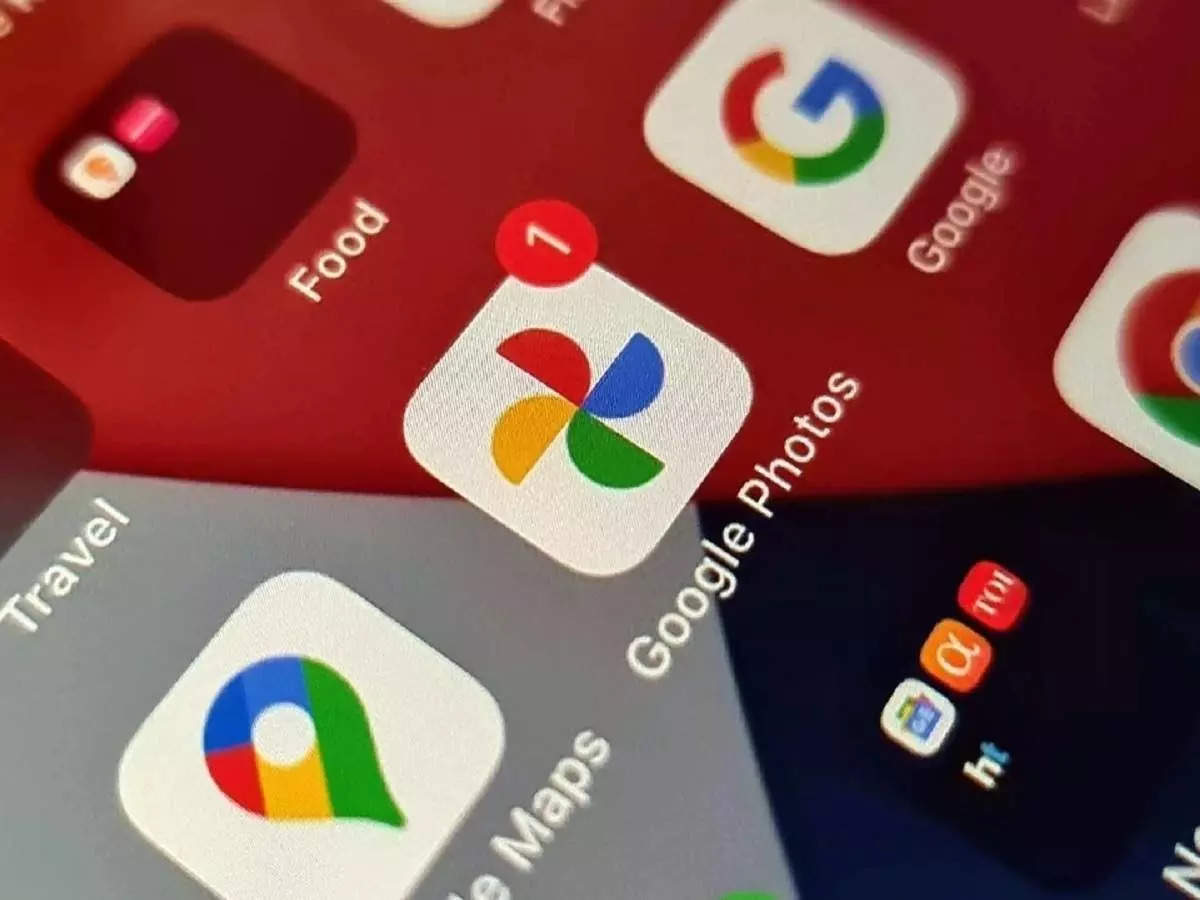 Google’s operating system, which is now outdated, was released in December 2010.

“As part of our ongoing efforts to keep our users secure,” Google said it is discontinuing support for the platform.