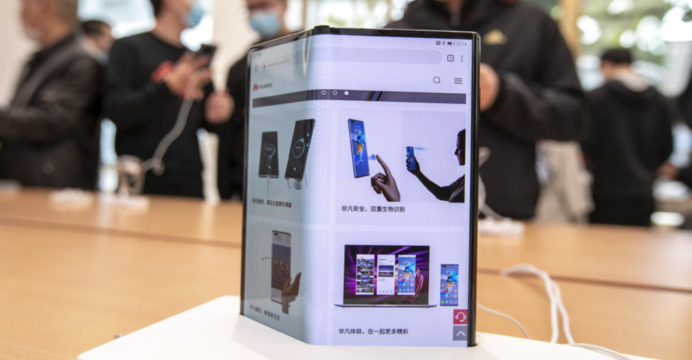 China’s mobile phone shipments stood at 227 million units in the first eight months of the year, up 12.3 percent year on year, according to data from the China Academy of Information and Communications Technology (CAICT).

In August, the country’s mobile phone shipments dropped 9.7 percent year on year to reach 24.3 million units, said the CAICT, a research institute under the Ministry of Industry and Information Technology, reports BSS.

A total of 57 new models were released last month, up 50 percent from a year earlier, the data showed.

In the January-August period, shipments by domestic brands went up 10.6 percent year on year to top 204 million units, according to the CAICT.