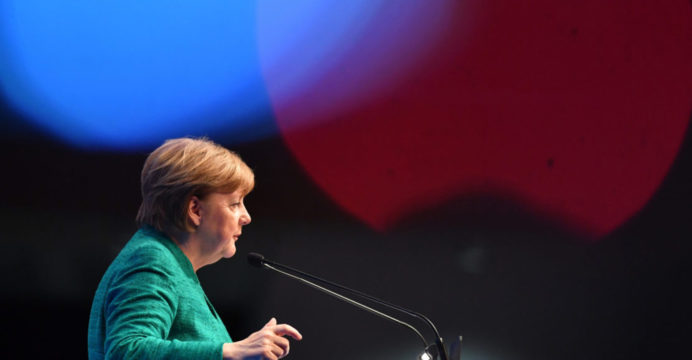 While German Chancellor Angela Merkel is praised worldwide for her calm crisis management, her legacy at home is threatened by a botched succession, with her party expected to receive its lowest postwar vote in Sunday’s election.

As Germans walk to the polls, polls show Merkel’s conservative CDU-CSU alliance, led by Armin Laschet, trailing opponent Olaf Scholz’s Social Democratic Party by a hair and on the verge of losing power after 16 years in office.

“Everyone knows: if Laschet loses, then Merkel’s legacy too is lost,” said the conservative Welt daily.

“Only if (he) wins.. will it be possible for the CDU to reconcile itself with 16 years of government under Merkel.” 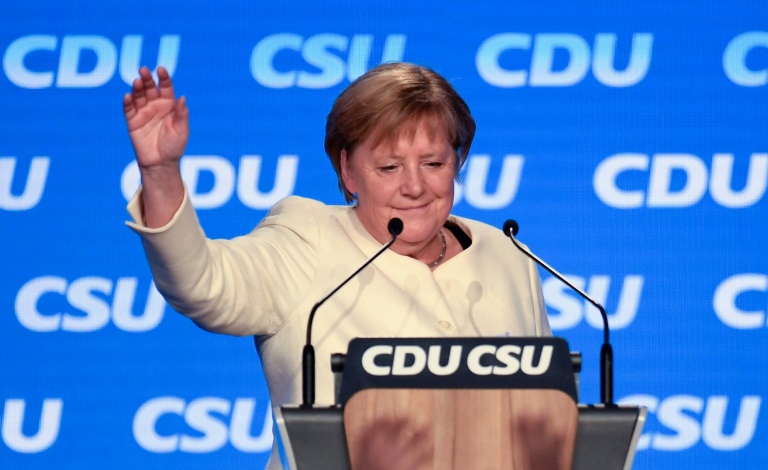 The veteran chancellor, who grew up in communist East Germany, stands out in a party dominated by western Roman Catholic patriarchs, who have grudgingly tolerated her pushing the CDU to the center as she has won election after election.

However, her fatal decision in 2015 to keep Germany’s borders open to migrants prompted a massive backlash from her own party and even other EU countries, resulting in a succession of regional election losses. After a series of defeats, she announced her retirement from politics in 2018.

Annegret Kramp-Karrenbauer, her hand-picked successor, was forced to resign in early 2020 due to a regional political crisis in which her party voted with the far-right AfD, a political pariah for mainstream politicians. 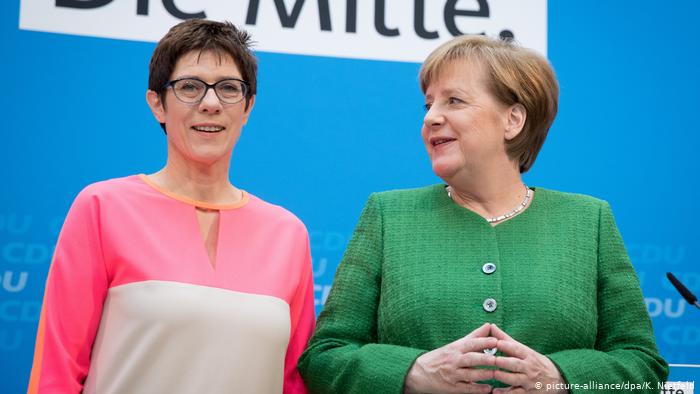 But Laschet only got there after a grueling campaign for the CDU’s leadership and then for the conservative alliance’s nomination as chancellor candidate against the more popular Markus Soeder of Bavarian sister party CSU.

A defeat for the conservatives would undoubtedly unseat Laschet and set the ground for a new nasty power struggle, given the persistent resentment in the losers’ camps from previous leadership battles.

“There would be an earthquake, a brutal scrum for the chairman role of the parliamentary group,” predicted newspaper group RND, adding that the CSU would heap blame on the larger CDU party.