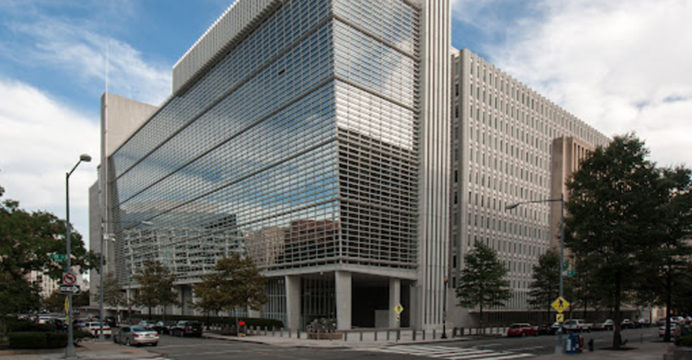 The World Bank and the International Monetary Fund (IMF) will need to make major efforts to isolate themselves from politics and undue influence in order to maintain credibility and confidence, according to Transparency International. Other international organizations must likewise take steps to strengthen their safeguards in order to protect their mandates and legitimacy.

The World Bank announced the results of an independent inquiry into discrepancies in its 2018 and 2020 Doing Business reports last week, accusing the Bank’s leadership of abusing their positions to manipulate country rankings.

Due to her suspected efforts to enhance China’s rating, the investigation has cast a shadow on Kristalina Georgieva’s conduct – at the time, the IMF’s Managing Director and the World Bank’s CEO. The occurrences in question occurred during the Bank’s capital raising campaign, during which negotiations with Chinese colleagues were said to be tense. Georgieva has vehemently denied any wrongdoing.

“It is unsurprising that states with authoritarian tendencies try to game international assessments,” said Daniel Eriksson, Chief Executive Officer of Transparency International Secretariat. “If confirmed, the readiness of top-ranking officials in international organizations to yield to this pressure — whether for personal gain, a desire to stay relevant, or under the pretense of multilateralism – would be genuinely alarming.”

Studies and country assessments are undertaken by multilateral and international organizations will lose credibility and confidence unless they are shielded from politics. This is especially true in the case of behind-closed-doors processes and talks.

“More openness to civil society inspection can help mitigate the risks of political meddling and undue influence,” Eriksson concluded. “To manage the conflicting interests and mandates of their operations, international financial institutions must also include integrity systems.”