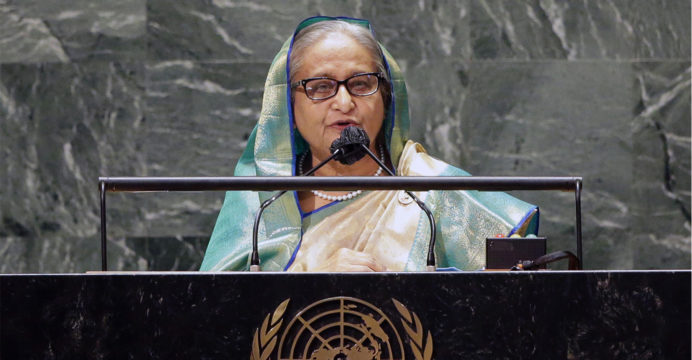 In her 76th UN General Assembly (UNGA) address, Prime Minister Sheikh Hasina advocated sufficient global action for “universal and cheap” vaccine access to all for a COVID-free world, warning that the existing “vaccine-divides” tendency would only prolong the epidemic.

“For a COVID-free world, we must ensure universal and affordable access to vaccines for people across the world,” she told in her UNGA address in Bangla as in previous years, following Father of the Nation Bangabandhu Sheikh Mujibur Rahman’s footprint.

The premier also expressed great concern about the developing trend of “vaccine divides,” citing World Bank figures indicating that wealthy and upper-middle-income nations have received 84 percent of vaccines so far, while low-income countries have received less than one percent.

“This vaccine inequality must be urgently addressed … we cannot chart out a sustainable recovery and be safe by leaving millions behind,” she said, demanding a UN declaration calling COVID-19 vaccines as a “global public goods” in the weeklong UNGA general debate that began on September 21.

“We must demonstrate our ability to work and act together on global common concerns and create space for new collaborations and solutions,” she stated, despite the fact that several countries mirrored her sentiments.

“And that must start right here at the UN; with the member states; across regions; rising above narrow political interests. . . it has also put a spotlight on the critical need for global solidarity and collaboration to effective COVID-19 response,” the premier said. 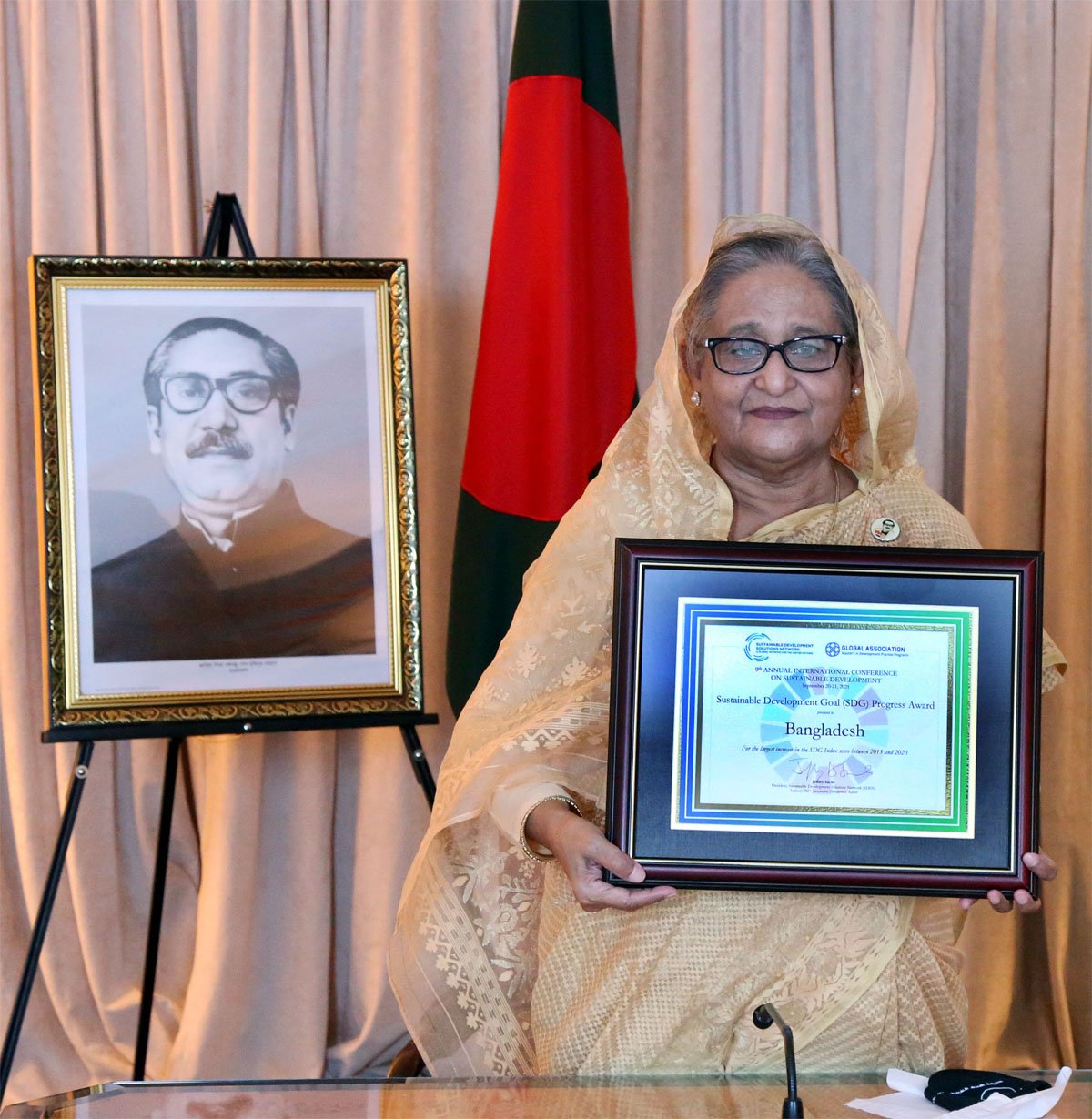 “Bangladesh is ready to make vaccines in huge scale provided technological know-how is shared with us and patent waiver is allowed,” Sheikh Hasina said, adding that vaccine technologies must be transmitted swiftly around the globe to achieve vaccine equity.

She made many recommendations to contain the global epidemic, claiming that only real collaboration toward a resilient and inclusive recovery could defeat the pandemic, despite the fact that it has thus far highlighted the weakness of the global response to catastrophes.

Rabab Fatima, Bangladesh’s permanent representative to the United Nations, presided over the meeting, which coincided with the prime minister’s address to the UNGA, where 100 heads of state and government were present.