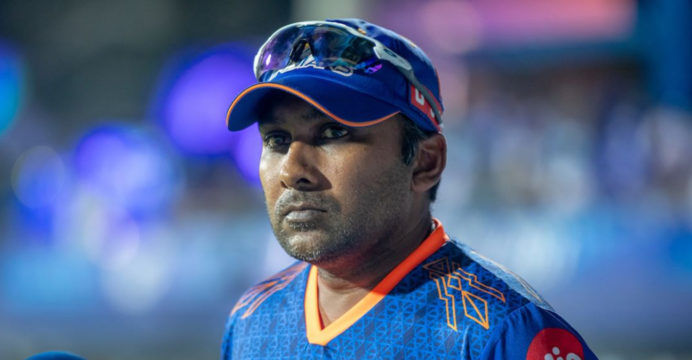 The Sri Lankan cricket squad will be coached by Mahela Jayawardene in the opening round of the T20 World Cup, which begins on October 16. ESPN Cricinfo’s latest news.

Sri Lanka has appointed the renowned batsman as the team’s mentor for the first round of the World Cup, according to a statement released by the SLC on Friday (September 24th).

Apart from the World Cup, Mahela Jayawardene has committed to serve as a consultant and guide for the Sri Lanka U-19 team at the U-19 World Cup in the West Indies next year.

“We are happy to welcome Mahela’s new job,” Sri Lanka Cricket CEO Ashley de Silva told Cricketer. The players will gain greatly from his presence with the Sri Lanka national team and the under-19 team. Everyone appreciates him from his cricket career because of his extensive expertise. He was first a player, then a captain, and now a coach.