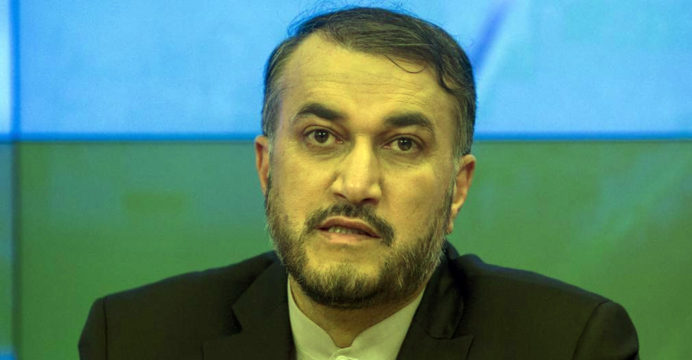 Iran’s foreign minister claimed on Friday that delayed nuclear talks with the US would begin “very soon,” but the US responded by saying it didn’t know what period Tehran was referring to.

The European-brokered discussions aim for the US to return to the 2015 accord, which was sabotaged by former President Donald Trump, as well as for Iran to return to full compliance.

“We are now examining the Vienna discussions files, and Iran’s conversations with the four plus one nations will begin very soon,” Hossein Amir-Abdollahian told reporters in New York. The four plus one countries include the United Kingdom, France, Russia, China, and Germany.

“We see a constructive type of negotiation that will lead to tangible verifiable results in the foreign policy of the new government in Iran,” the foreign minister added during a press conference on the sidelines of the UN General Assembly.

“It might mean a few days, it can mean a few weeks,” a senior Iranian official remarked on the condition of anonymity when asked what Amir-Abdollahian meant by “very soon.” 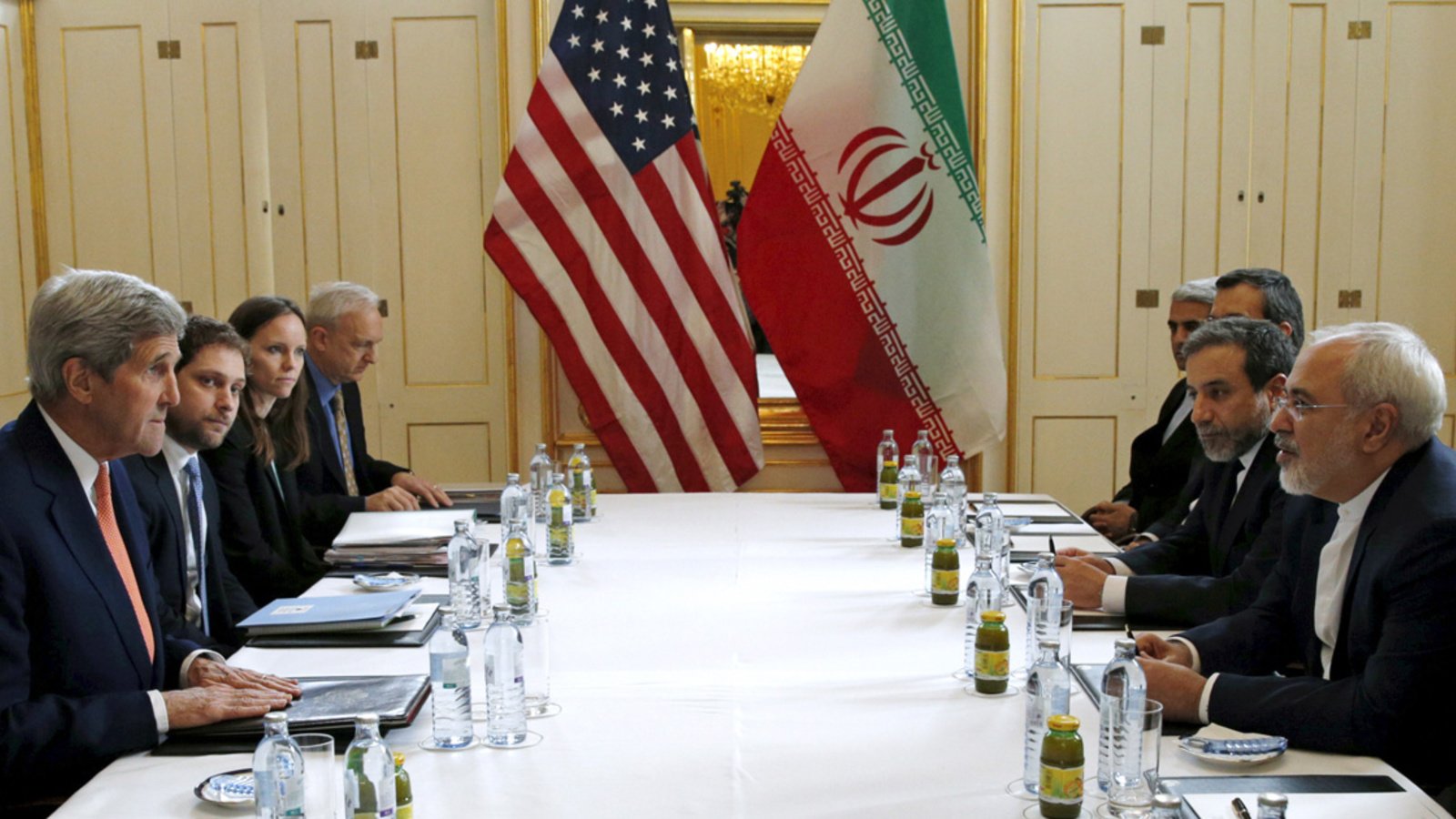 “As soon as we finish the review process, without any time to be wasted, we shall return to the negotiations table,” the official said.

The US has heard the “message” of “soon and very soon” all week at the UN, according to State Department spokesman Ned Price.

“But we have up until this point not received clarity on what precisely that means,” he told reporters.

European nations are attempting to restart the Joint Comprehensive Plan of Action, which Trump withdrew America from in 2018. He re-imposed sanctions on Iran that had been eased as part of the deal.

Tehran has also backtracked on many of its commitments since then.