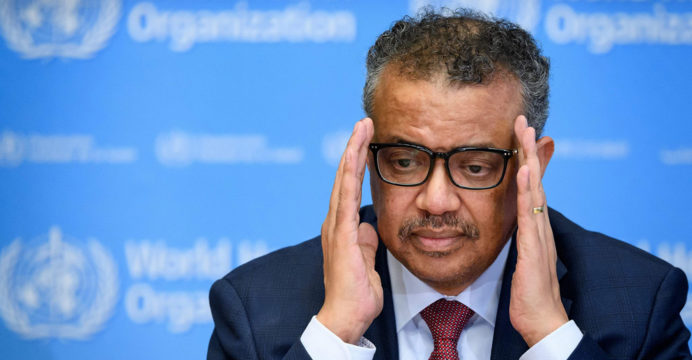 Nearly 20 EU countries back Tedros second term as WHO chief

Tedros Adhanom Ghebreyesus was nominated for a second term as head of the World Health Organization by nearly 20 European Union countries just before the deadline on Thursday.

Member states had until 1600 GMT to suggest candidates for the World Health Organization. On Wednesday, Germany expressed its support for Tedros, who appears to be the lone candidate in the race.

“Today, France and Germany, in conjunction with a group of EU states, nominated Dr Tedros Adhanom Ghebreyesus @DrTedros for the election of the @WHO Director-General to be held in May 2022,” the permanent missions of France and Germany to the United Nations in Geneva both tweeted. 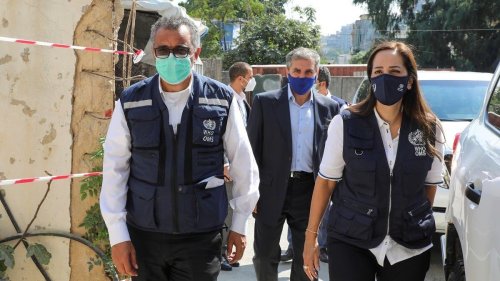 Austria, France, Portugal, and Spain were among the countries that sent a sealed envelope to the WHO in Geneva.

Before October 1, the organization will not open the envelopes. The list of applicants will then be sent to the WHO’s 194 member states a few weeks later before being made public.

Tedros was the first African to lead the important UN agency in 2017.