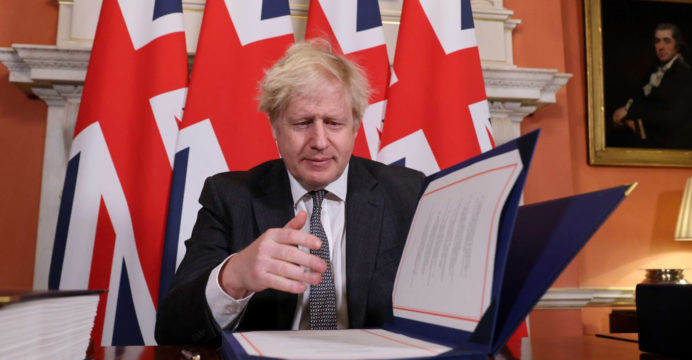 In the midst of a diplomatic crisis over a submarine deal with Australia, British Prime Minister Boris Johnson informed French President Emmanuel Macron on Friday that he wanted to “re-establish collaboration,” according to Macron’s office.

The prime minister said he hoped for cooperation “in keeping with our beliefs and our common interests,” such as fighting climate change, protecting the Indo-Pacific area, and fighting terrorism, in the conversation, which Elysee said came at Johnson’s request.

Macron told Johnson that “he is expecting his recommendations,” according to a statement released by Macron’s office.

In an extraordinary diplomatic protest, Macron recalled the French ambassadors to Washington and Canberra in response to what he perceives as a “stab in the back” over the submarine deal. 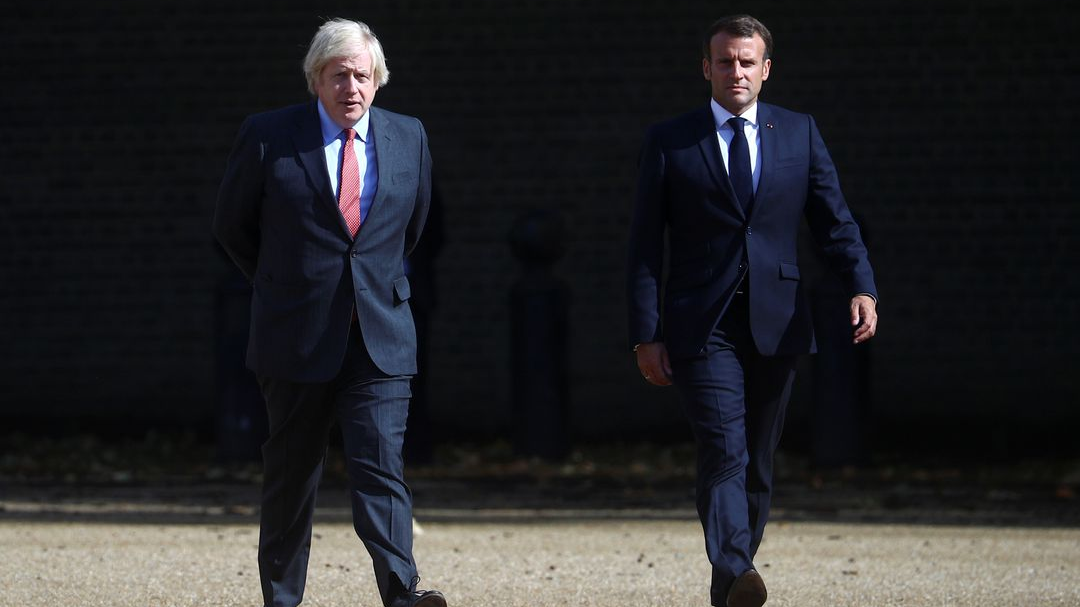 However, France’s representative in London stayed in her post, despite France’s Europe Minister Clement Beaune characterizing London as a “third wheel” in the arrangement and a “secondary partner” to the United States.

The submarine row has strained relations between Paris and London, which have been strained since Britain’s vote to exit the European Union in 2016.

Brexit has sparked a number of tensions between the two countries, most notably over fishing rights and the still-unresolved question of commerce between mainland Britain and Northern Ireland.

Flows of migrants have also been a source of friction between Paris and London.

Experts say there is still a willingness on both sides to continue close cooperation in defence areas.