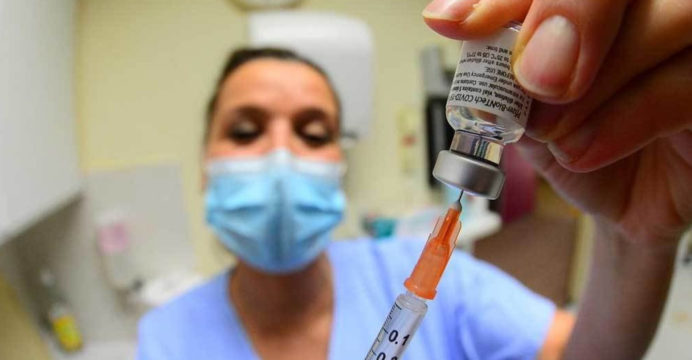 EU set to decide on Covid boosters next month

The European Medicines Agency said on Thursday that it expects to make a decision on boosters of the Pfizer/BioNTech Covid-19 vaccination for those over the age of 16 in early October.

The European Medicines Agency (EMA) has announced that a decision on further Pfizer and Moderna vaccine injections for at-risk adults and the elderly will be made at the same time.

According to the Amsterdam-based regulator’s head of vaccine strategy Marco Cavaleri, protection against coronavirus has been found to decline in the months following the first injections.

“The available data are showing that immunity against Covid-19 from initial vaccination wanes over time, and the protection from infection and symptomatic disease is decreasing in different parts of the world,” Cavaleri said.

As a result, the EMA is currently reviewing Pfizer’s application for the use of a third booster dose in adults aged 16 and up at least six months following the second dose.

“The outcome of this evaluation is expected in early October unless supplementary information is needed,” Cavaleri said. 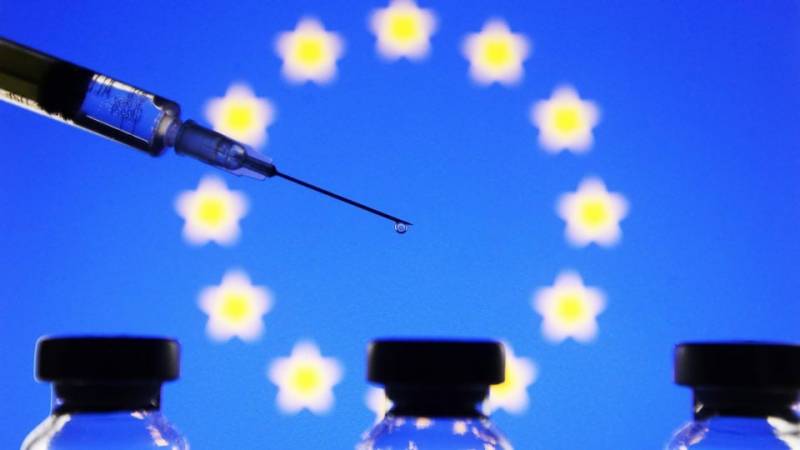 The EMA expert also stated that the “evidence was becoming clearer” on the necessity for booster shots soon after the initial immunization for persons with compromised immune systems who “react poorly” to the initial vaccination.

As the initial jabs wore off, Cavaleri said, hospitalization rates among the elderly began to soar.

Cavaleri said the watchdog will “examine if any specific advice may be added in product information” for the Moderna and Pfizer vaccines for such persons by early October.

According to Cavaleri, some EU governments were beginning to distribute boosters to at-risk patients ahead of a projected winter rise in Covid cases before authorization. He noted that the EMA “acknowledged and understood” the decision. 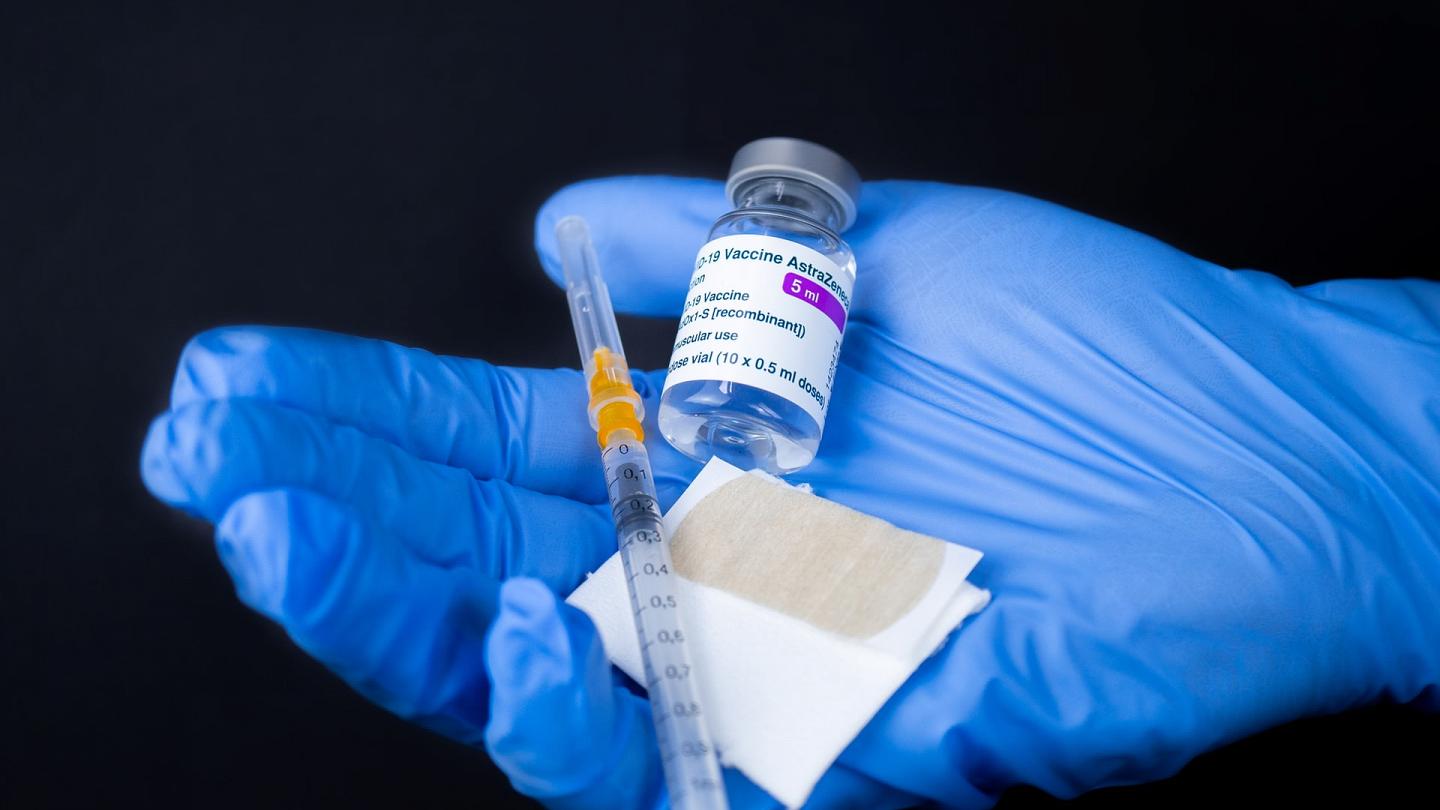 Meanwhile, the agency plans to make a decision on whether or not to approve Covid vaccinations for younger children in the coming months.

Pfizer is expected to present data on trials for children aged 5 to 11 in early October, and Moderna in November, Cavaleri added, with judgments expected four weeks later in each case.

Pfizer and Moderna, which employ messenger RNA technology, and AstraZeneca and Johnson & Johnson, which use viral vector technology, have all been approved for use in the EU’s 27 member states.

Only Pfizer and Moderna have received approval for usage in children aged 12 and up to this point.