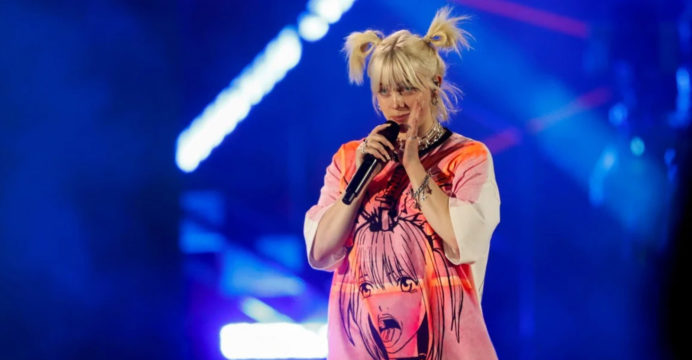 Billie Eilish, BTS, and Elton John, among others, will donate their star power to Global Citizen Live on Saturday for a global event to raise awareness about climate change, vaccine equity, and famine.

Concerts in New York, Paris, Lagos, Rio, Sydney, Mumbai, and other cities will be streamed worldwide for the event, which will take place this week in conjunction with the United Nations General Assembly.

The A-list lineup will also urge for action at the G20 summit next month and the COP26 climate conference in November.

Ed Sheeran and Elton John will perform in Paris, with Doja Cat, Black Eyed Peas, and Stormzy on the bill.

Other acts, such as Metallica and The Weeknd, are also taking part, either through live or video performances.

Global Citizen aspires to plant one billion trees, distribute one billion immunizations to the world’s poorest countries, and feed 41 million people on the verge of starvation. 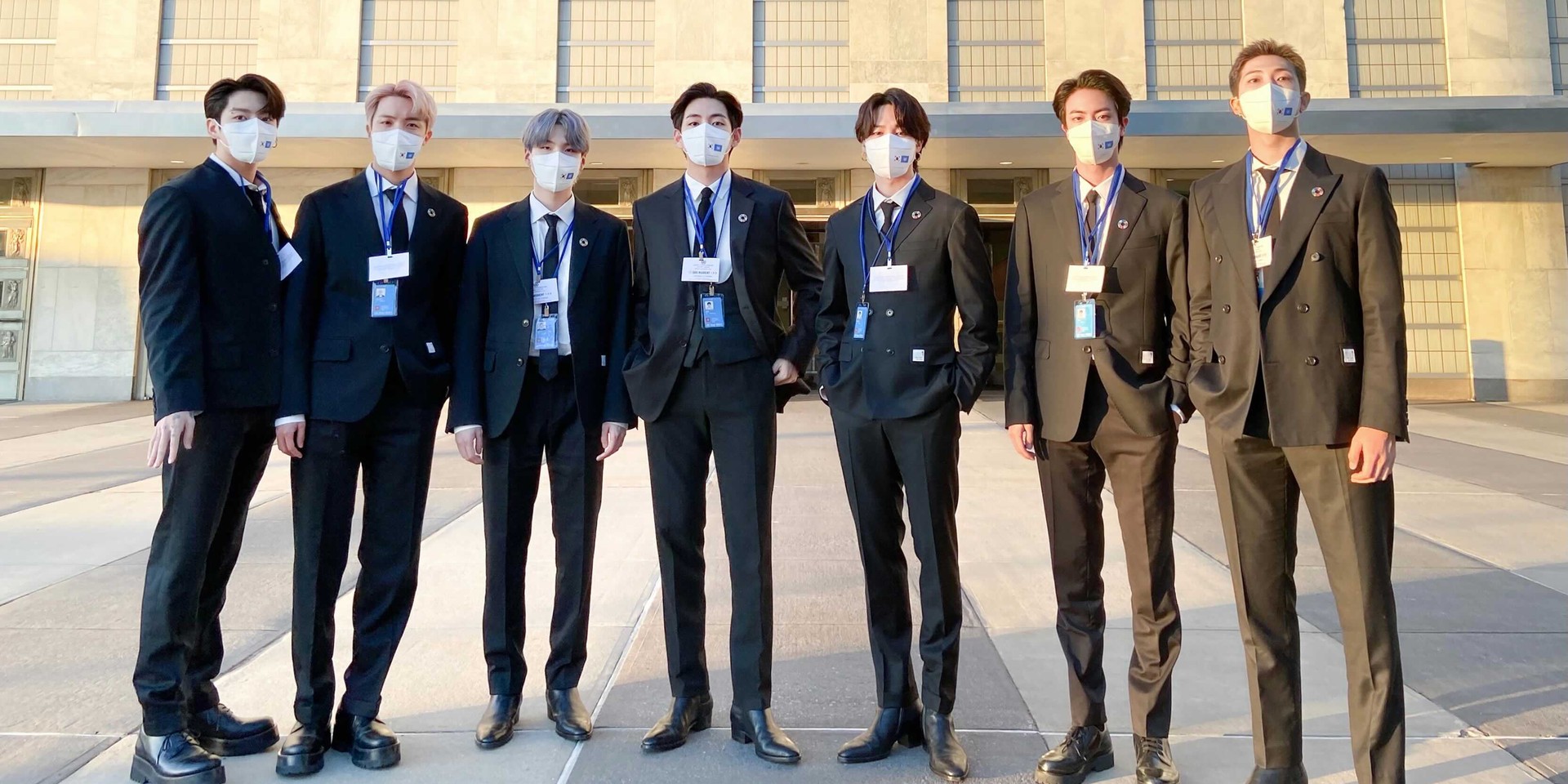 Other high-profile charity events organized by the organization include “Vax Live: The Concert To Reunite The World,” which took place earlier this year in Los Angeles.

This rallied singers, actors, celebrities, international leaders, and even the Pope in support of global vaccines to combat Covid-19.

Global Citizen sees itself as a movement dedicated to ending severe poverty by the year 2030.

Its software utilizes incentives like concert tickets to persuade users to lobby governments on subjects like sustainability and equality.