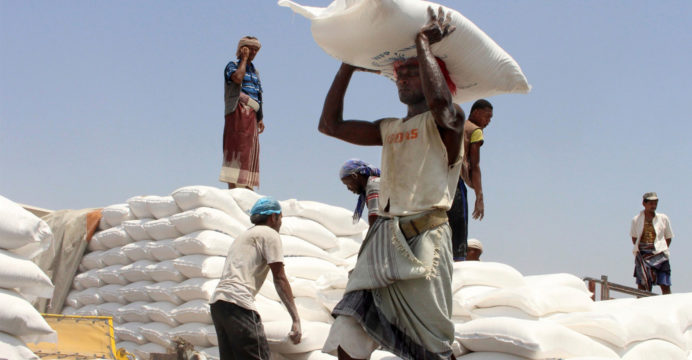 US has announced an additional $180 million in aid for Rohingya

The United States (US) has committed over 180 million dollars in new aid for Rohingyas suffering a humanitarian crisis in Myanmar and Bangladesh, as well as affected host communities.

“Of this funding, nearly $158 million is for programs inside Bangladesh,” said US Representative to the United Nations Ambassador Linda Thomas-Greenfield on Tuesday.

She stated Bangladesh and its people have taken on a huge duty in hosting Rohingyas, according to the US embassy here today.

“We stand with the Government of Bangladesh and with Rohingya in working toward the ultimate goal of the safe, voluntary, dignified, and sustainable return and reintegration of Rohingya refugees and internally displaced persons,” the ambassador said.

She claimed that Rohingya people in Myanmar have been subjected to a campaign of cruelty that includes torture, rape, arson, executions, and massacres for decades. 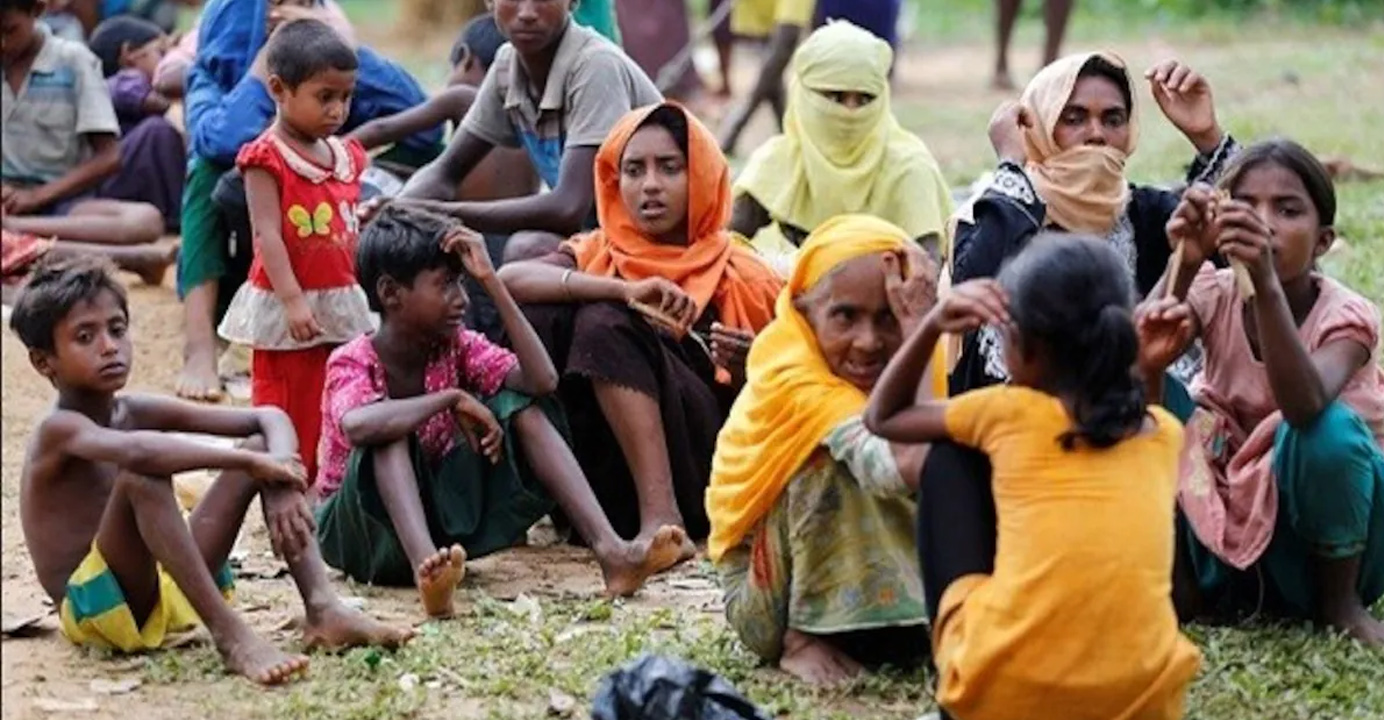 “While we relentlessly pressure Burma’s military regime to stop its violence and return to the path to democracy, the international community must examine other durable solutions for Rohingya,” she said.

She claims that the tragic humanitarian situation in Myanmar has worsened after the takeover.

“Nearly 900,000 Rohingya have been forced to take refuge in Bangladesh. We cannot ignore their plight,” she added.