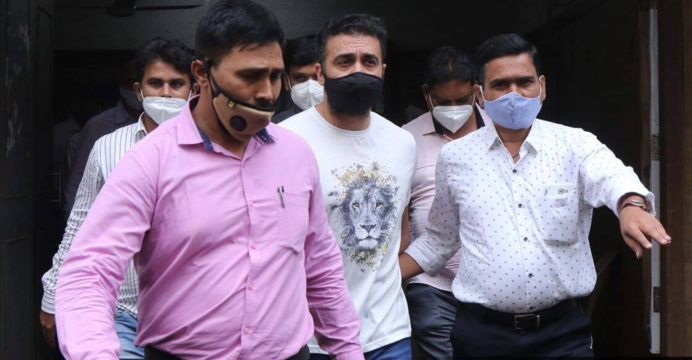 Raj Kundra and his Information Technology (IT) head Ryan Thorpe were granted bail by a local court in Mumbai on Monday on a surety of Rs50,000.

Raj Kundra, the husband of Bollywood actress Shilpa Shetty, was arrested in July and a supplementary charge sheet was filed against him on September 15 for his alleged involvement in a pornographic film racket.

While requesting bail in the case, Kundra informed Metropolitan Magistrate Court in Mumbai that the films were shot with the consent of the ‘actors’ and claimed that he owned the smartphone app Hotshots only for a limited time of 10 months.

Kundra also claimed in his plea that during the time that he owned Hotshots, he had interacted with a few clients but had “never taken an active part in contract building or any of the content creation.” 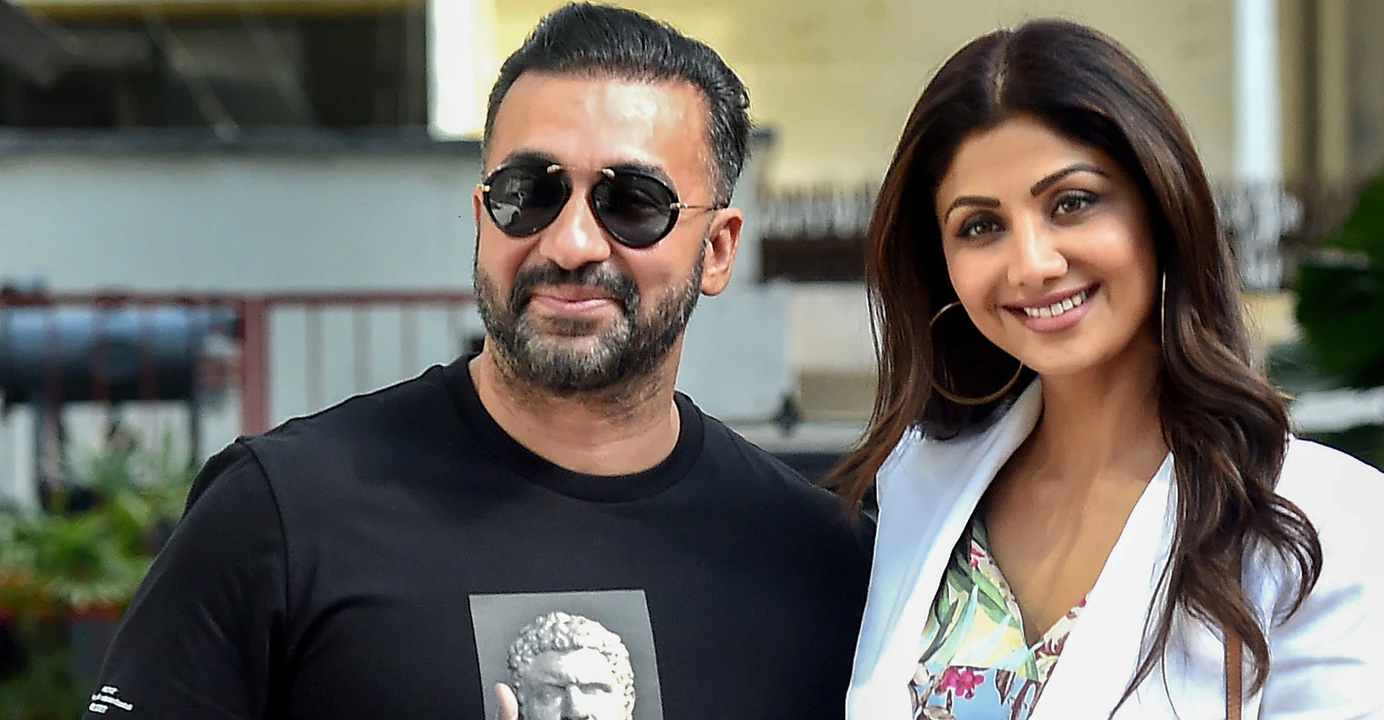 In its 1,467-page supplementary charge sheet, police presented statements of at least 42 people they have interrogated, including that of Shilpa Shetty, who said she was too busy with her work and was not aware of what Kundra was up to.

Mumbai Police called Raj Kundra a “key conspirator” and charged him with cheating and for obscene and indecent advertisements and displays under various sections of the Indian Penal Code.