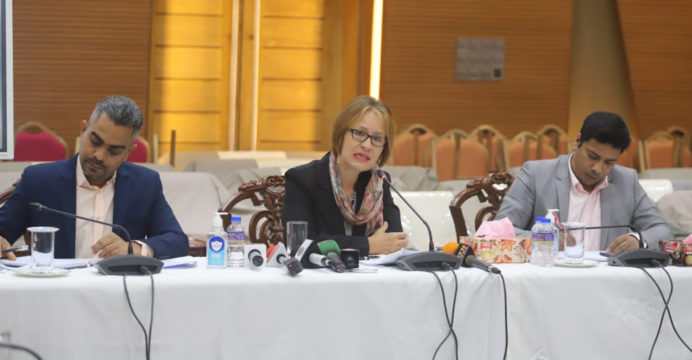 Mia Seppo, the UN Resident Coordinator in Bangladesh, said today that the UN welcomes Prime Minister Sheikh Hasina to the United Nations General Assembly (UNGA), where she would address the most critical challenges confronting Bangladesh.

She made these statements during the Foreign Service Academy in the capital, which was hosted by the Diplomatic Correspondents Association of Bangladesh (DCAB).

Prime Minister Sheikh Hasina is currently en route to New York for the United Nations General Assembly, where she will deliver a speech on September 24. This would be Prime Minister Hasina’s first abroad trip since the start of COVID-19.

When US Resident Coordinator Seppo mentioned that Bangladesh would conduct a side session during the UNGA focusing on the Rohingya crisis, he predicted that it would draw high-level participation from UN member states.

“Despite its own issues, Bangladesh has played a key part in one of our time’s defining tragedies: the Rohingya catastrophe,” she remarked. 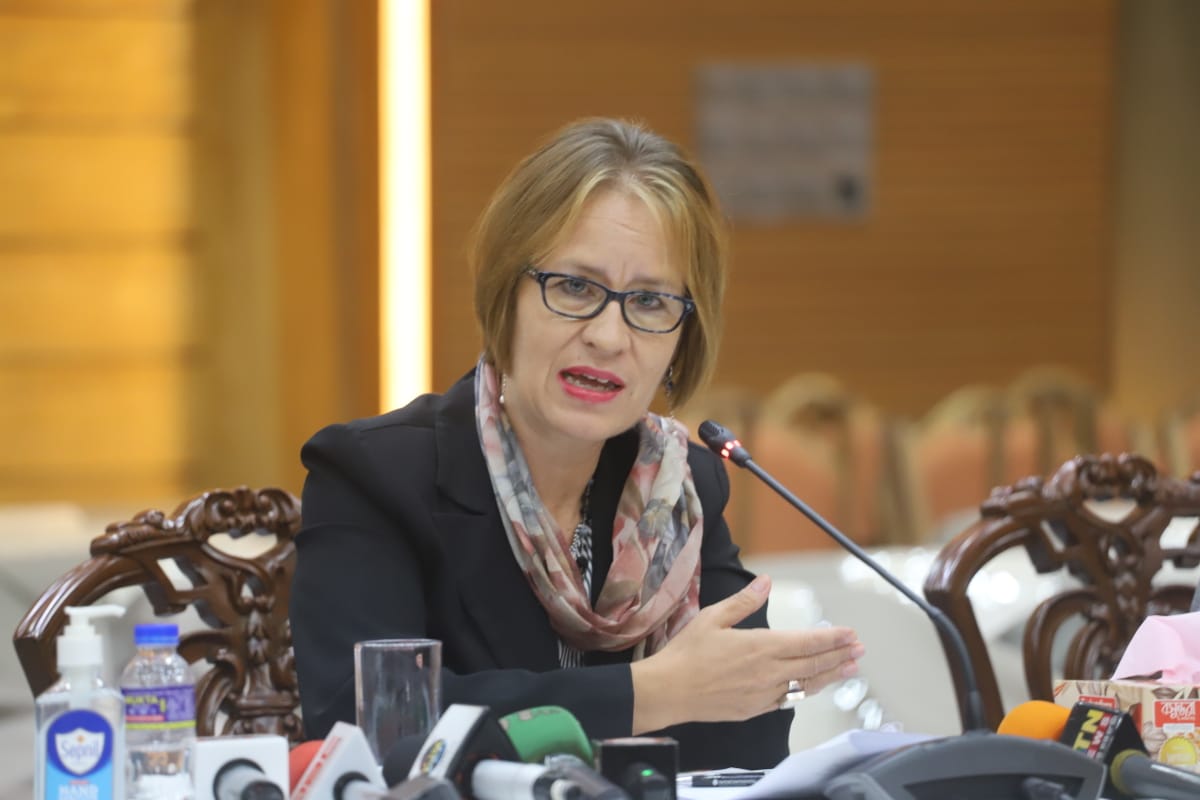 She stated that the Bangladesh government, the international community, and the Rohingya all agree that Myanmar is the only way to resolve the problem.

“The most visible and long-term solution is the safe, dignified, and sustainable repatriation of refugees,” she continued.

In 2021, she said, the humanitarian community is delivering life-saving assistance and support to Rohingyas and host communities in an increasingly resource-strained environment, compounded by Covid-19, devastating monsoon rains, and multiple fire outbreaks in the camps, under the leadership of the Bangladesh government and through extensive partnerships.

Seppo said the UNSG’s Special Envoy continues to seek national talks to find a resolution to the issue, noting that global efforts to restore stability in Myanmar continue to reinforce diplomatic efforts.