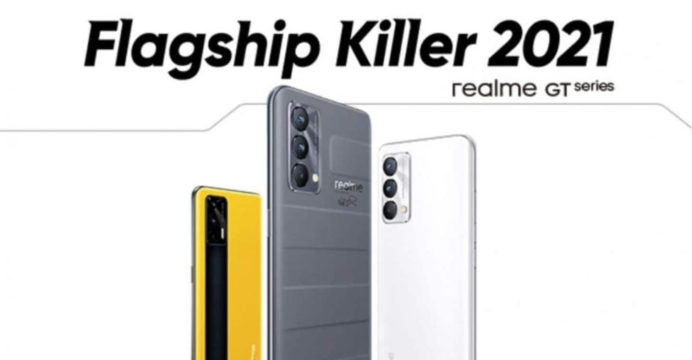 realme is ramping up its efforts to live up to the expectations of the tech-savvy youth. As part of its continued efforts, realme is planning to launch the first phone from its widely-acclaimed GT Series in the Bangladeshi market.

realme is leaving no stone unturned to move up to higher tech and bringing about significant changes in the smartphone ecosystem by introducing devices with cutting-edge technology. realme has recently introduced ‘Tech Life’ to bring in smart devices that will ameliorate the lifestyle of the modern people.

They are expanding their ecosystem with higher tech and latest innovations and they recently launched the realme Book Slim and realme Pad.

They have introduced smartphone (realme 8 Pro) with the highest pixel (108MP) in the smartphone industry. They are also working on the MagDart, with 50W Magdart charger which is the world’s fastest magnetic wireless charger.

Now, realme is working to popularize 5G technology. To do so, realme is committed to introducing 5G smartphones that will accessible by people from all walks of life. That’s why, youth-centric brand realme is going to launch the first phone from its GT Series in no time in the Bangladeshi market.

Equipped with 5G 6nm processor, Powerful camera and SuperDart Charge, this new phone from GT series will deliver super-smooth and powerful smartphone experience for the users. In addition to this, realme will also launch a new phone from their C series.