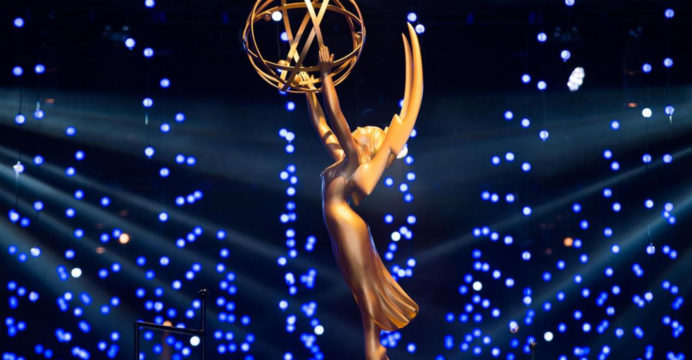 Netflix is expected to win television’s most prestigious award. The Crown, a critically acclaimed British royal drama, will compete against “Star Wars” series “The Mandalorian” at an Emmys ceremony in front of a reduced live audience on Sunday.

Netflix has never won for best drama, best comedy, or best-limited series at the small-screen counterpart of the Oscars, despite turning the whole TV landscape upside down since its innovative online platform started in 2007.

“It feels like ‘The Crown’ has finally arrived at the point when it will have its moment,” Variety awards editor Clayton Davis told AFP.

“This will be Netflix’s first major series win.”

The streaming giant is betting on the highly popular “The Queen’s Gambit” in addition to “The Crown,” which is in its fourth season and follows the ill-fated marriage of Prince Charles and Princess Diana.

That show, starring Anya Taylor-Joy as a bright but tormented chess prodigy, sent chessboard sales surging around the world, and is the frontrunner to win top honors in the very competitive limited series area — for shows that last less than one season.