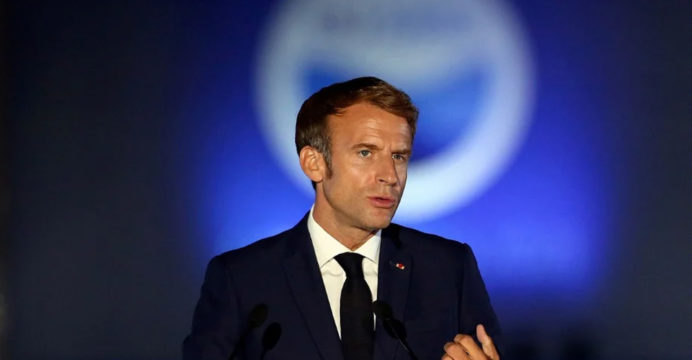 France recalls ambassadors to Australia, US in escalating row

In a fierce battle over the cancellation of a submarine contract, France recalled its ambassadors to the United States and Australia on Friday, an unprecedented move that highlighted the degree of French fury toward its allies.

According to Foreign Minister Jean-Yves Le Drian, President Emmanuel Macron recalled the envoys after Canberra rejected an agreement to buy French submarines in favor of US vessels.

The decision to recall the two French ambassadors was made “quickly,” according to Le Drian, because of “the extreme seriousness of the pronouncements made on September 15 by Australia and the United States.”

The minister described the cancellation of the ocean-class submarine project, which Australia and France had been collaborating on since 2016, as “unacceptable behavior among allies and partners.”

“Their ramifications influence the whole concept of our alliances, partnerships, and the Indo-importance Pacific’s for Europe,” he continued.

The treaty is widely viewed as a response to China’s ascent.

France was enraged by the action, as it had previously lost a contract to deliver conventional submarines to Australia valued at $50 billion ($36.5 billion, 31 billion euros) when it was signed in 2016. 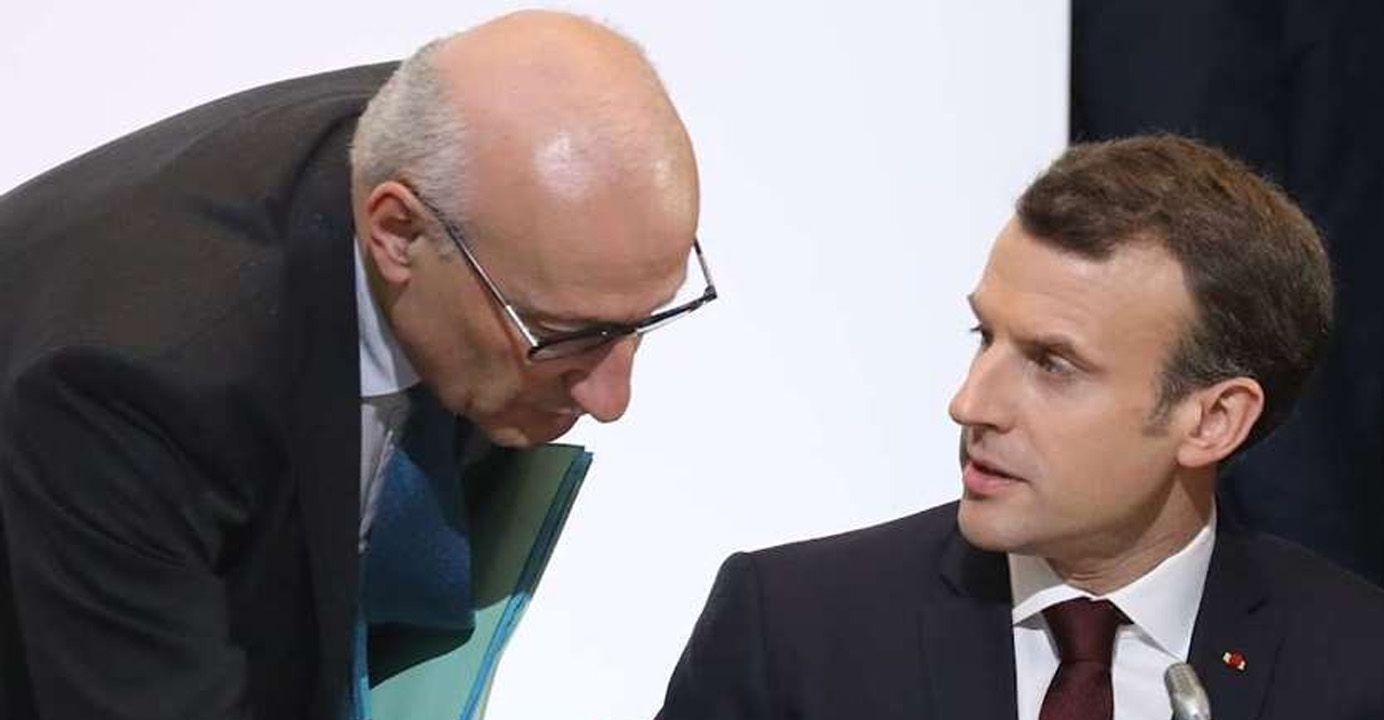 “We will continue to be involved in the coming days to resolve our issues, as we have done at previous occasions over the course of our long alliance,” a White House official said of the French envoy’s recall.

In a tweet, State Department spokesman Ned Price said that Washington was aware of France’s position and was in “close contact” with the French government.

He went on to say that the problem would be reviewed “at the highest level,” including at the UN General Assembly next week when both Le Drian and US Secretary of State Antony Blinken will be present.

Meanwhile, Pentagon spokesman John Kirby confirmed that phone conversations between US Defense Secretary Lloyd Austin and his French counterpart Florence Parly earlier this week revealed: “that there is still more work to be done in terms of our defense cooperation with France.”