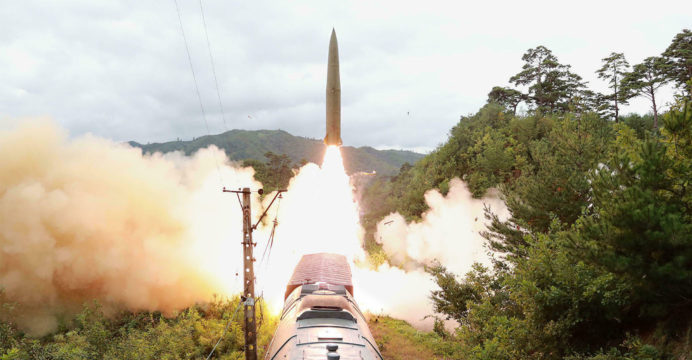 Pyongyang accused the US of “double-dealing” on Friday, blaming Washington’s deception for the halted nuclear talks, just days after both North and South Korea launched missiles.

On Wednesday, Seoul successfully test-fired a submarine-launched ballistic missile, making it the world’s eighth country to do so. North Korea, which possesses nuclear weapons, had launched two missiles into the sea just hours before.

Pyongyang’s launch was blasted by Washington, Seoul’s treaty friend, as “in violation of repeated UN Security Council resolutions and posing a threat to the DPRK’s neighbors” and other countries.

Pyongyang’s official Korean Central News Agency lambasted Washington’s comments on Friday, accusing it of having a “double-dealing attitude” by “staying mute regarding South Korea’s act,” alluding to the launch of an SLBM by Seoul.

According to a KCNA statement attributed to foreign affairs analyst Kim Myong Chol, Washington’s “double-dealing act” is a “stumbling hurdle in the road of addressing the Korean peninsula issue and a catalyst heightening the tension.” 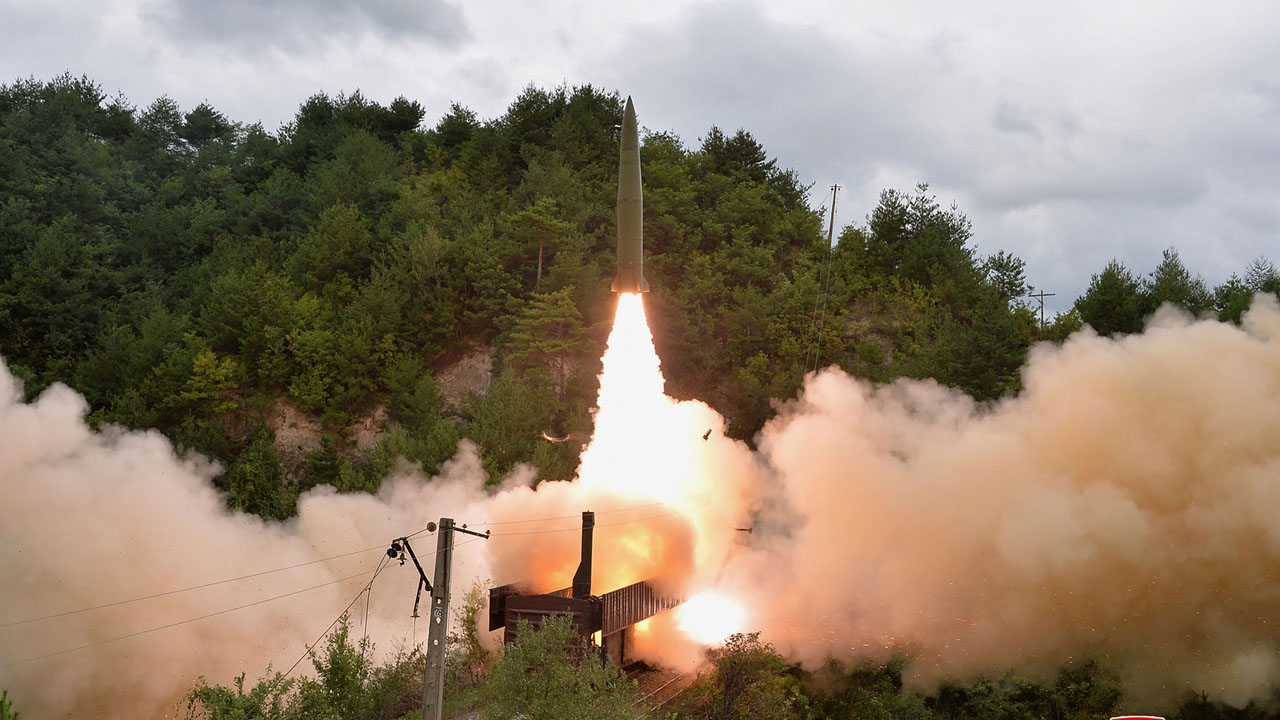 “This is the exact reason behind the stalemate in the DPRK-US talks,” he added, using the North’s official name. North Korea is under international sanctions for its nuclear weapons and ballistic missile programs, which it says it needs to defend itself against a US invasion.

Since the failure of a 2019 meeting in Hanoi between North Korean leader Kim Jong Un and then-President Donald Trump over sanctions relief — and what Pyongyang would be ready to give up in return — nuclear discussions with the US have remained deadlocked.

Sung Kim, the US special representative for North Korea, reaffirmed this week that the US has made numerous invitations “to meet without preconditions.”

Pyongyang’s Kim, on the other hand, reiterated that “the phrase denuclearization can never be put on the table” unless Washington abandons its “hostile policy” toward Pyongyang.