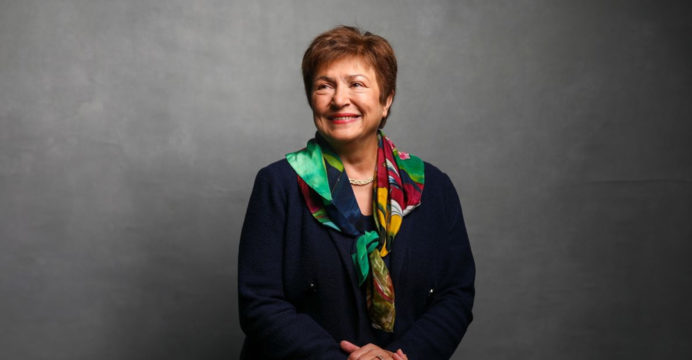 Kristalina Georgieva, the IMF’s president, challenged an independent review that showed she urged staff at the World Bank to change a report to avoid angering China in her former role.

After the inquiry revealed flaws in the 2018 and 2020 editions of the Doing Business report, the World Bank declared it would stop publishing it immediately.

Georgieva, a Bulgarian native who took over as head of the International Monetary Fund in October 2019, has disputed the IMF’s findings on her role.

In a statement, she said, “I firmly disagree with the findings and interpretations of the Investigation of Data Irregularities as it relates to my position in the World Bank’s Doing Business report of 2018.”

The allegations have the potential to harm her reputation and provide fodder for long-time US opponents of multilateral bodies and their treatment of China.

The US Treasury stated in a statement that the conclusions are “serious,” and that it is “analyzing the study.”

“Maintaining the integrity of international financial institutions is our major obligation.” 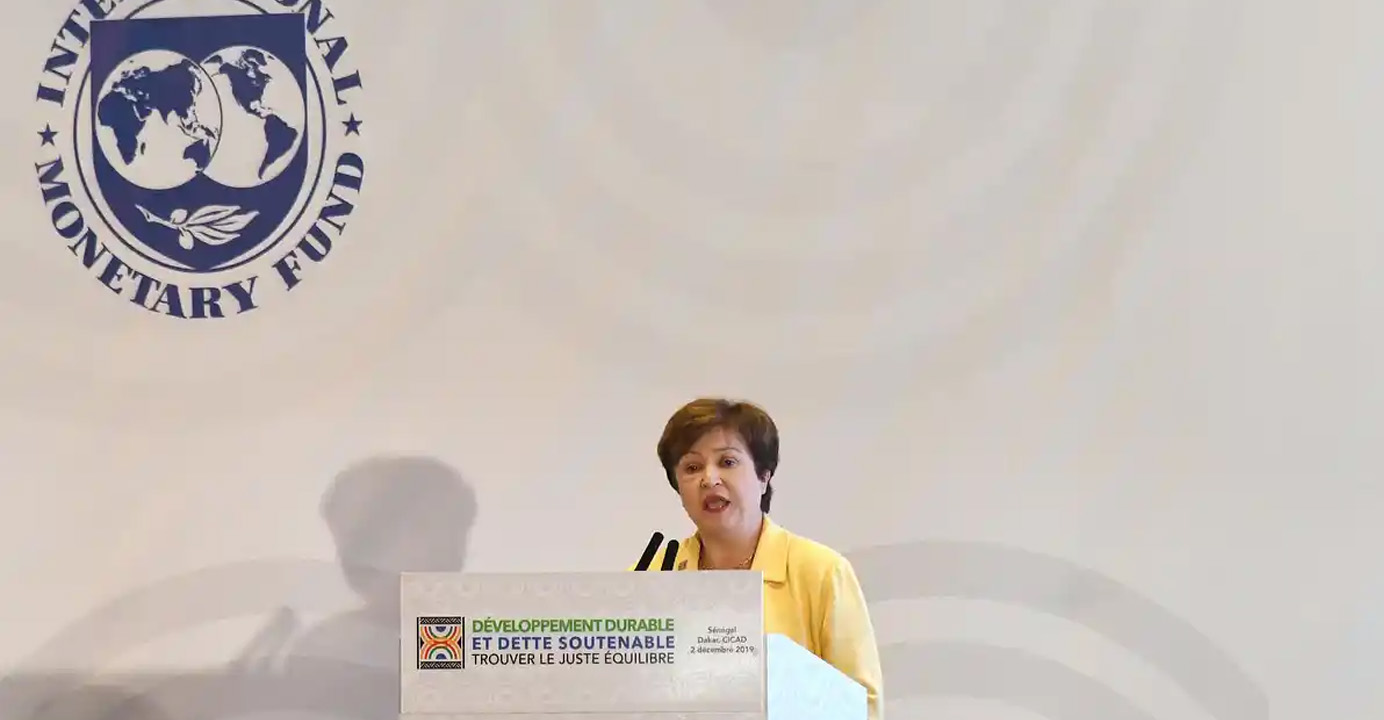 Georgieva stated that she informed the IMF’s board of directors about the matter. The board is likely to meet to discuss the situation, but no date has been set.

“We need to hear her side of the story, but it doesn’t seem great right now,” said Justin Sandefur of the Center for Global Development, who has written extensively on the faults with the report’s methodology.

“It’s a really serious allegation for the IMF’s head to have been involved in data falsification,” he told AFP. “That appears to be a serious affront to their credibility.”