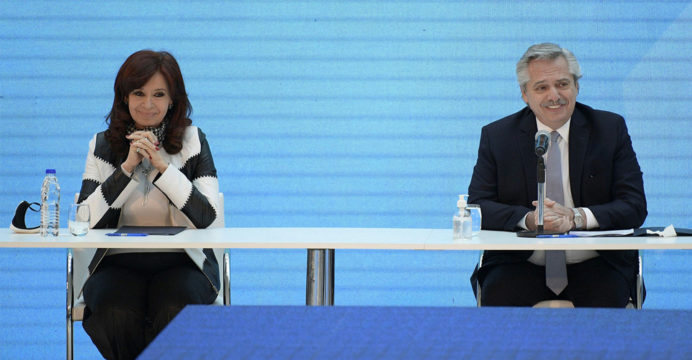 Kirchner issued an open letter to Fernandez one day after five cabinet ministers and other top officials volunteered to resign following the ruling coalition’s poor showing in primary elections over the weekend.

The resignations were rejected by Fernandez.

“Do you honestly believe that, after such a setback, it is not necessary to publicly present the resignations and that those in power should make it easier for the president to restructure his government?” Kirchner penned a letter criticizing those who “cling to their chairs” in the letter.

She also stated that the government’s economic policies would “had political ramifications,” according to her.

The ruling Frente de Todos center-left coalition received less than 31% of the vote ahead of parliamentary elections on November 14 to renew half of the Chamber of Deputies seats and a third of Senate seats. 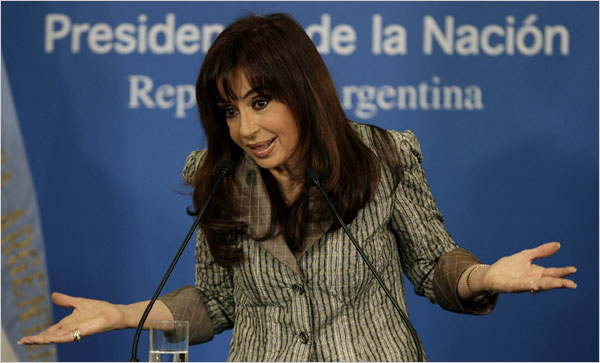 The coalition holds a majority in the Senate and had hoped to do so in the lower house as well.

The election on Sunday was held to select candidates for the November elections, but it was also used as a gauge of people’s voting intentions.

In a country in recession since 2018, with a GDP decline of 9.9% last year due to the coronavirus outbreak, public dissatisfaction with his government has grown.

Argentina has one of the highest inflation rates in the world, at 29% from January to July this year, with a poverty rate of 42%.