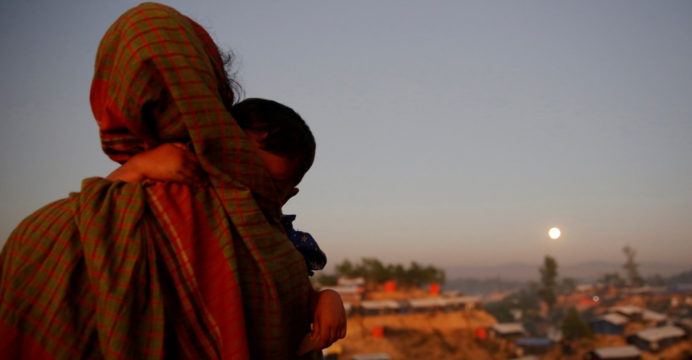 M Shahriar Alam, State Minister for Foreign Affairs, and Masud Bin Momen, Foreign Secretary, were among those present at the press conference.

Prime Minister Hasina will depart on a two-week official visit to the United Nations General Assembly (UNGA) in New York and other engagements, with a layover in Helsinki, Finland, on Friday morning.

Dr. Momen stated that the Prime Minister would speak at the United Nations General Assembly on September 24 and will do it in person.

Bangladesh will host a side gathering on the Rohingya situation, he said, with several countries anticipated to attend willingly. 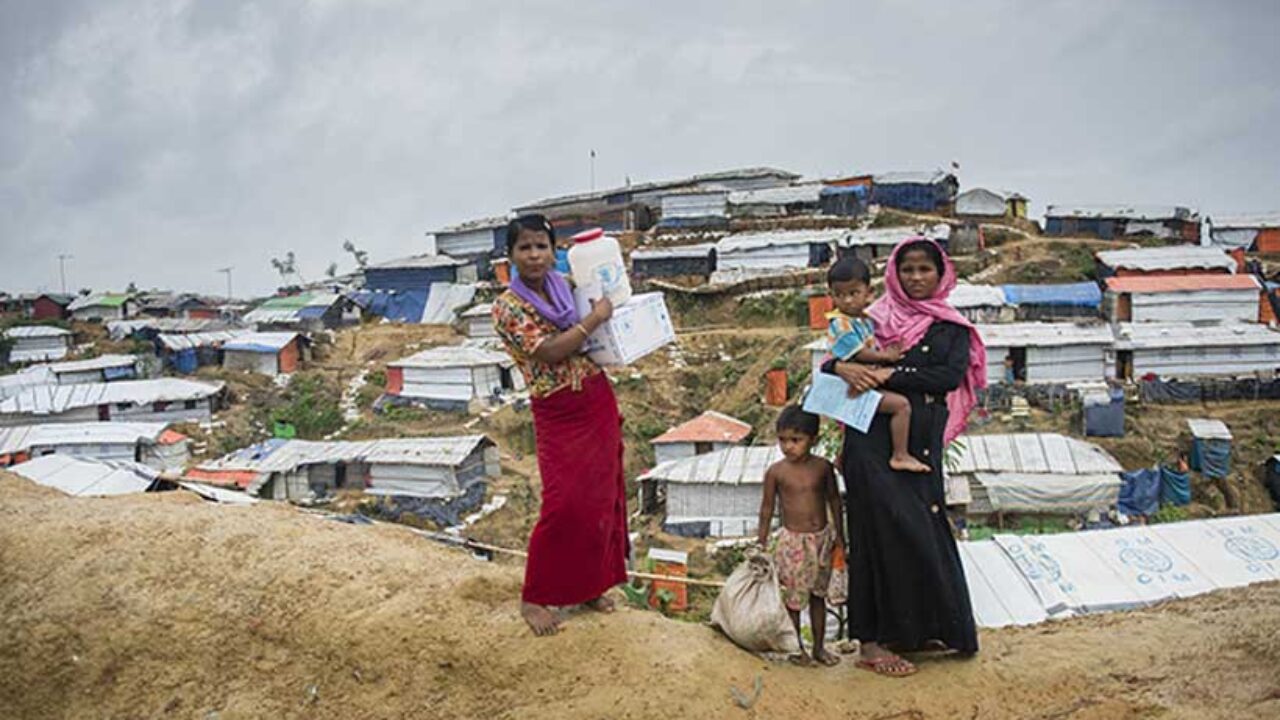 On the fringes of the UNGA, Dr. Momen stated, there will be a number of bilateral meetings. After a layover in Helsinki, Finland on September 17-18, the Prime Minister is slated to fly to New York on September 19.

Following her official visit to New York, the Prime Minister will travel to Washington, DC, where she will be in residence from September 25 to September 30.

Hasina will fly from Washington to Dhaka on September 30 and return on October 1 following a stopover in Finland.

This would be Prime Minister Hasina’s first international trip since the Covid-19 outbreak in March 2020. She has already addressed the UNGA 17 times, and this will be her 18th time attending.