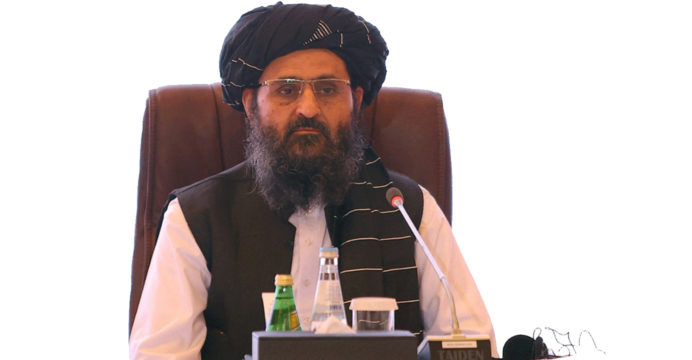 Abdul Ghani Baradar, the Taliban co-founder and now Afghanistan’s deputy prime minister has been named one of Time magazine’s “100 Most Influential People” for 2021, despite the news of his rumoured death.

According to veteran journalist Ahmed Rashid’s description of Baradar for Time’s list, he “is adored” among the Afghan Taliban as a founding member, “a charismatic military leader, and a genuinely pious figure.”

According to the report, the Taliban took over the Afghan capital in August on Baradar’s terms, which included amnesties, no bloodshed after gaining power, and relations and visits with neighbouring countries such as Pakistan and China.

“Baradar is a quiet, reclusive man who rarely offers public pronouncements or interviews, but he represents a more moderate Taliban faction that will be propelled into the spotlight in order to gain Western backing and urgently needed financial aid. The question is whether the man who successfully persuaded the Americans to leave Afghanistan can influence his own movement “According to the profile,

According to Dawn, Baradar was formerly a close buddy of the movement’s secretive original commander, Mullah Mohammad Omar, who given him the moniker “Baradar” meaning “brother.” 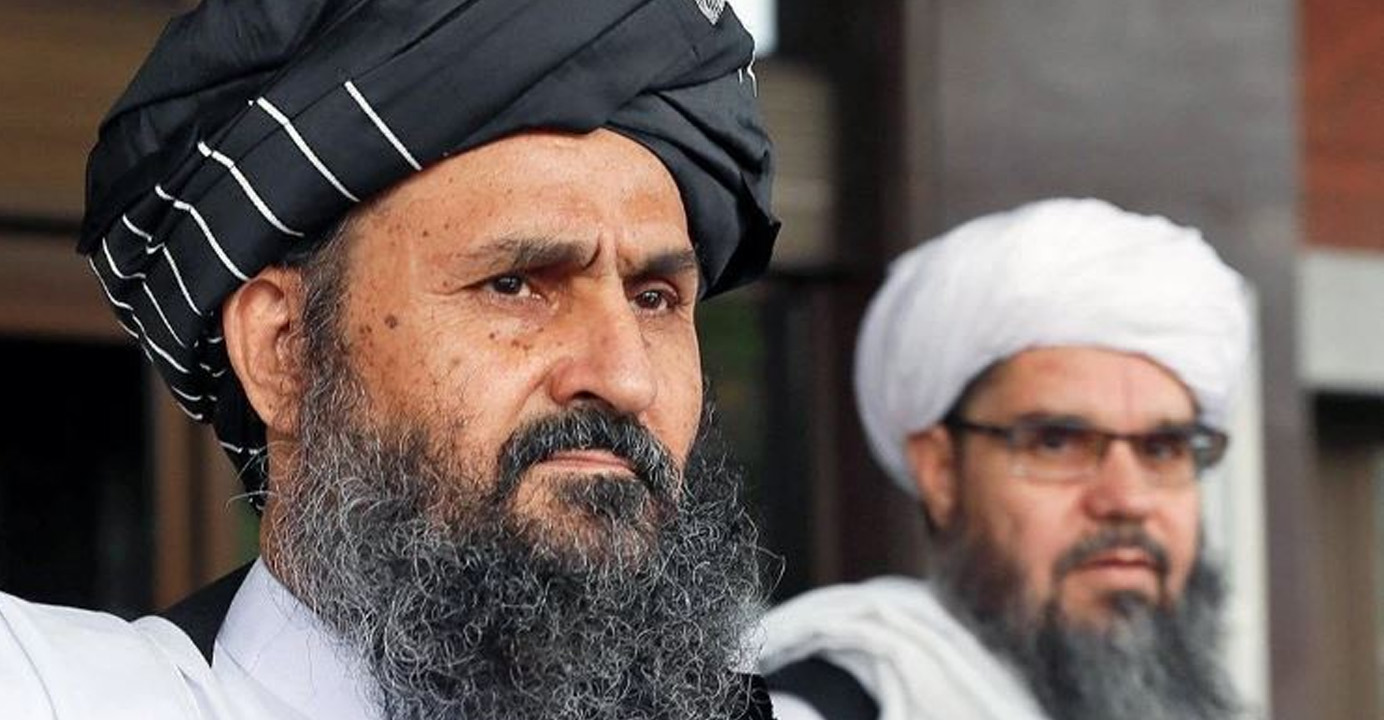 According to a UN sanctions notification, Baradar acted as a senior military commander responsible for attacks against coalition forces after the Taliban administration fell in 2001.

Although the journal makes no mention of it in its write-up, Baradar looks to be the first Taliban leader to make the list. The complete list may be seen here.