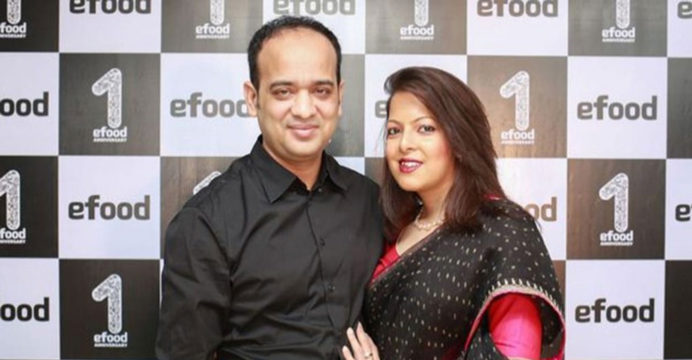 On Thursday afternoon, the Rapid Action Battalion (RAB) detained Mohammad Rassel, the CEO of the controversial e-commerce company Evaly, and his wife Shahima Nasrin, Chairman of Evaly from their Mohammadpur apartment. 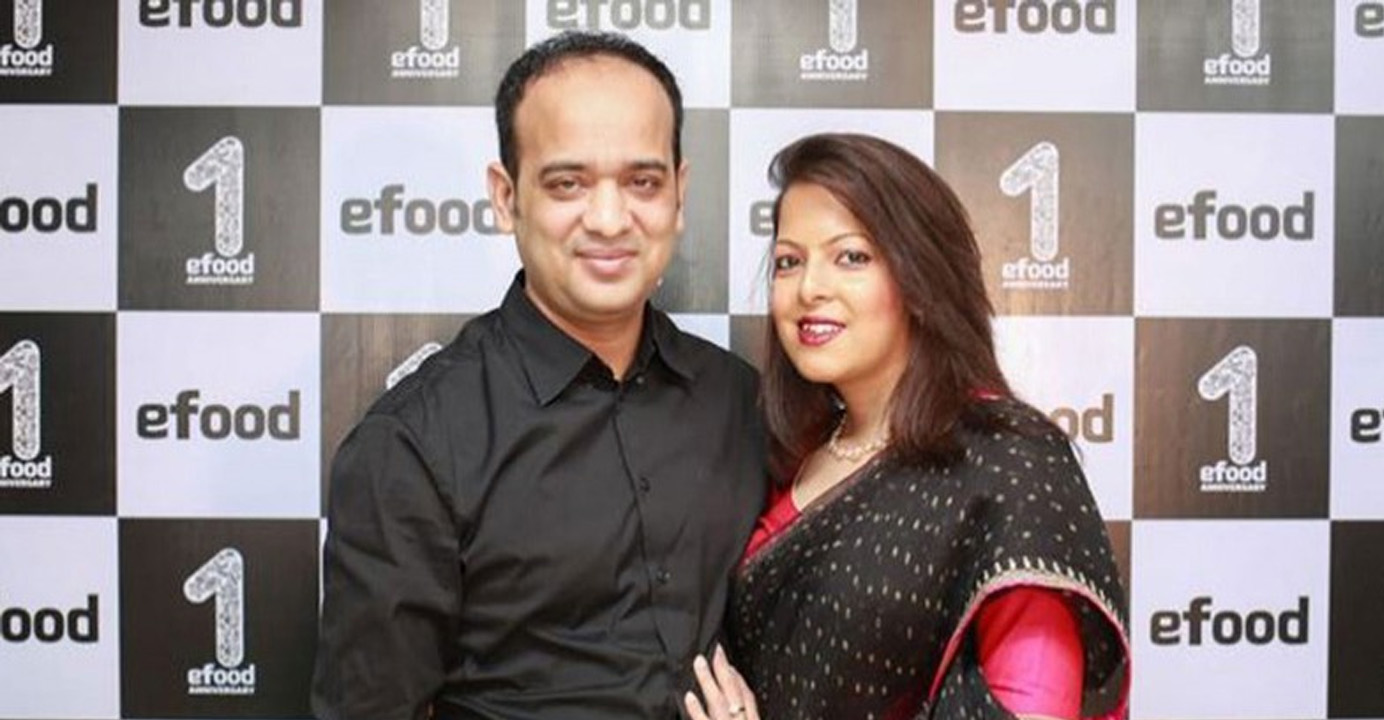 He noted that after the interrogation, a briefing will be held in this regard on Friday.

Several consumers of the infamous e-commerce company gathered in front of his residence in Mohammadpur as word of Evaly CEO Rassel’s arrest leaked on public and social media platforms.

Some clients stated that if Rassel is arrested, their losses will skyrocket.