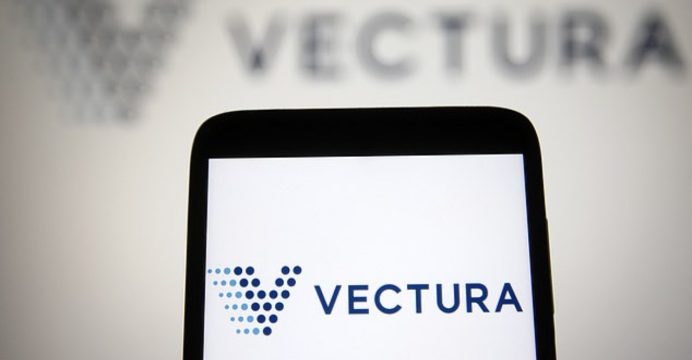 PMI has said its bid is now supported by owners of almost three-quarters of Vectura’s shares – more than the 50% needed for the takeover to go through.

In a statement, PMI’s chief executive, Jacek Olczak, said: “We have reached an important milestone in our acquisition of Vectura and are pleased to have secured over 74% of the company’s shares, in excess of the 50% required to make our offer unconditional and PMI the majority shareholder.

Mr Olczak added that he was “excited” by expanding the firm’s product offer beyond cigarettes and vape pens and working with Vectura’s scientists.

PMI recently said that it could stop selling cigarettes in the UK in 10 years’ time as it focuses on alternatives, such as heated tobacco.

The firm says that since 2008, it has invested more than $8bn (£5.8bn) in developing smoke-free products.

Nonetheless the deal has faced controversy, with charities and medical groups warning the British firm Vectura against “selling out”.

More than 20 UK, US and European organisations have written to Vectura’s management urging it to reconsider the takeover on ethical and practical grounds.

“Vectura has sold out millions of people with lung disease, and instead prioritised short-term financial gain over the long-term viability of Vectura as a business,” said Sarah Woolnough, chief executive of Asthma UK and the British Lung Foundation.

She added that the fact Vectura was now owned by a tobacco company could cause “considerable problems”, such as the firm being excluded from research trials.

“It creates perverse incentives for PMI to sell more of its harmful products so they might then profit again through treating smoking-related diseases.”

Ms Woolnough called on the government to stop the deal from happening, citing its commitment to the World Health Organization Framework Convention on Tobacco Control.

The board of Vectura had backed the £1.1bn takeover by PMI unanimously. After that, Philip Morris started buying shares on the open market, securing a stake of 29.9% last month.

Remaining shareholders were asked to approve the deal and sell their shares in principle. For the deal to complete, 50% needed to agree.

PMI is now calling on the remaining investors to accept its offer of £1.65 per share, which beat a rival bid from US private equity group Carlyle. They have until 30 September to do so.