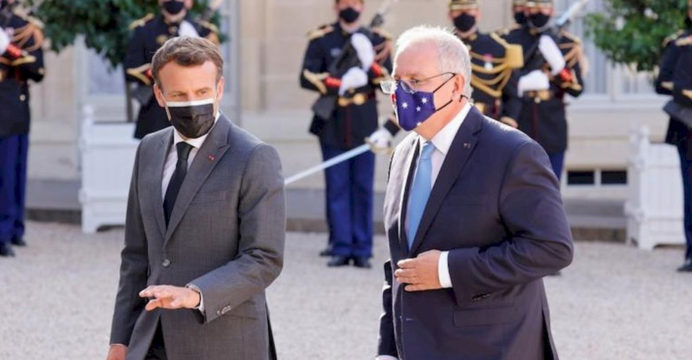 France blasts Australia, US after ‘stab in back’ on subs

The Naval Group of France, which is partly state-owned, was chosen to build 12 conventionally powered submarines for Australia, based on France’s nuclear-powered Barracuda submarines in development.

“It’s a genuine slap in the face. We had built a trusting relationship with Australia, but that trust has been betrayed “Jean-Yves Le Drian, France’s foreign minister, told France Info radio.

“I’m quite furious and upset today… this is not something allies do to each other,” he said, adding that Australia would now have to explain how it planned to exit the arrangement.

Le Drian also compared President Joe Biden’s administration’s behaviour to that of his predecessor, Donald Trump, who irritated Europe with his erratic decision-making.

“This unilateral, unexpected, and unforeseeable decision reminds me a lot of what Trump would do,” Le Drian added, calling the situation “unacceptable” and “incomprehensible.” 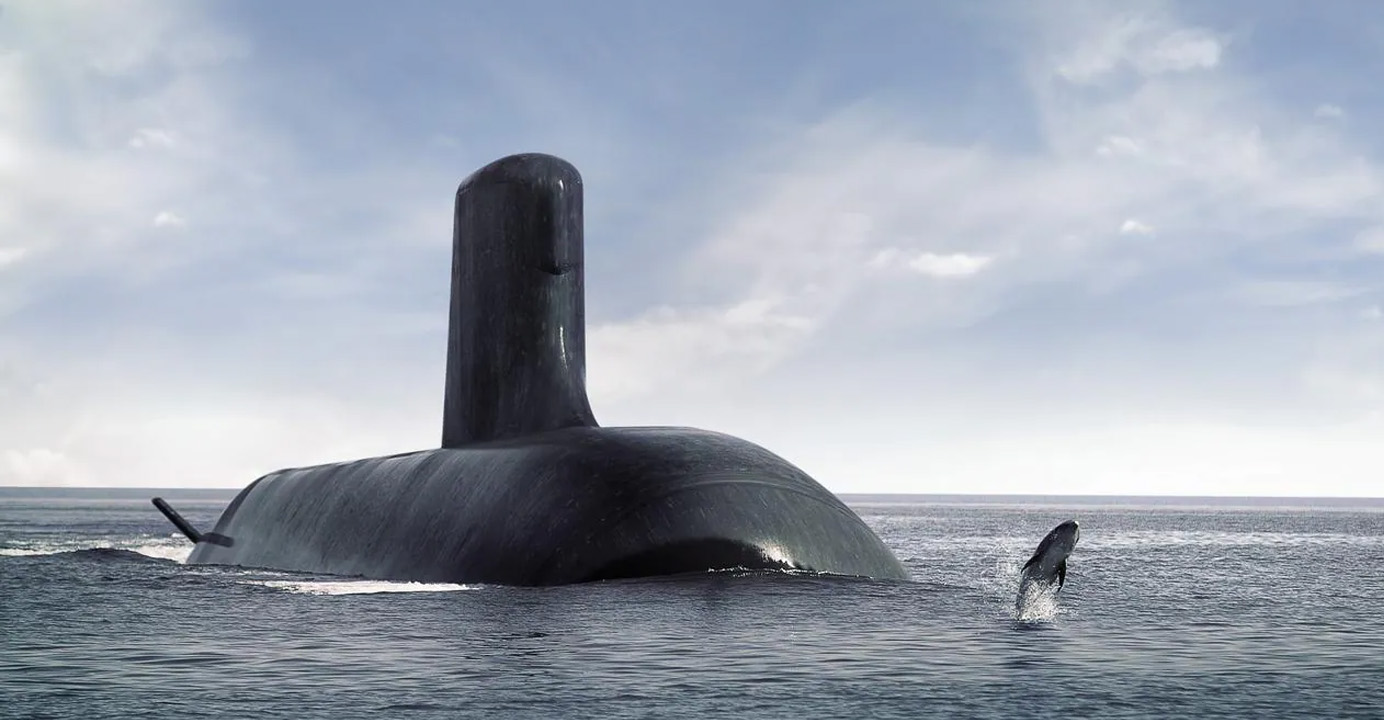 Australia had picked France’s Naval Group, which is partly owned by the government, to build 12 conventionally powered submarines based on France’s nuclear-powered Barracuda submarines in development.

When the contract was announced in 2016, it was estimated to be valued at roughly $36.5 billion.

However, Biden and the prime ministers of Australia and the United Kingdom launched a new defence treaty on Wednesday, granting Canberra access to a nuclear-powered submarine fleet, a luxury granted to only a few American friends.

The move reflects growing concerns over China’s growing influence in the Indo-Pacific, where France is likewise defending its rights, which include the overseas islands of New Caledonia and French Polynesia.