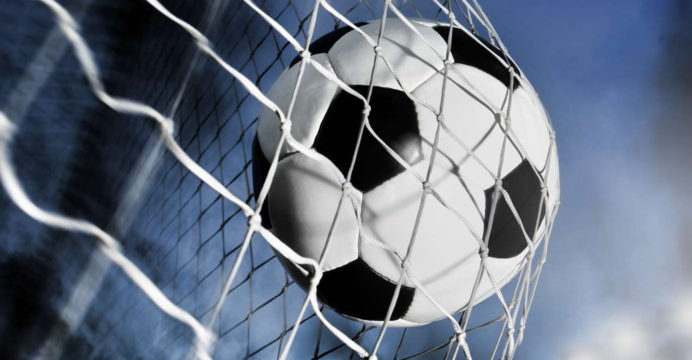 Bangladesh dropped from 188th to 189th place, receiving 906 rating points, three points less than their previous ranking. On the other side, India, which was previously ranked 105th, has dropped two places to 107th.

Belgium remained in first place, with Brazil, the five-time World Champions, in second place. France and Spain were relegated to fourth and ninth place, respectively, while England rose to third place.