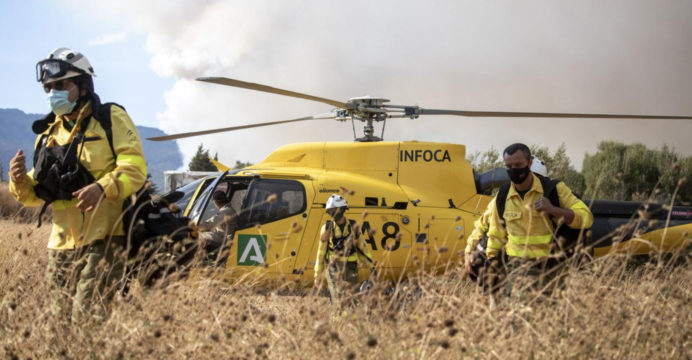 Erratic winds and scorching heat complicated Friday the battle against a wildfire in southern Spain which claimed the life of a firefighter and forced the evacuation of around 1,000 people.

About 400 firefighters backed by 30 water-dropping planes were tackling the flames which broke out late Wednesday in the Sierra Bermeja mountains in the southern province of Malaga, regional government spokesman Elias Bendodo said.

The military’s emergency brigade was on standby to join the battle against the fire, which has so far ravaged over 3,600 hectares (8,900 acres) of land, he told a news conference.

Temperatures in Malaga are forecast to climb to 34 degrees Celsius (93 degrees Fahrenheit) although winds were a bit calmer. 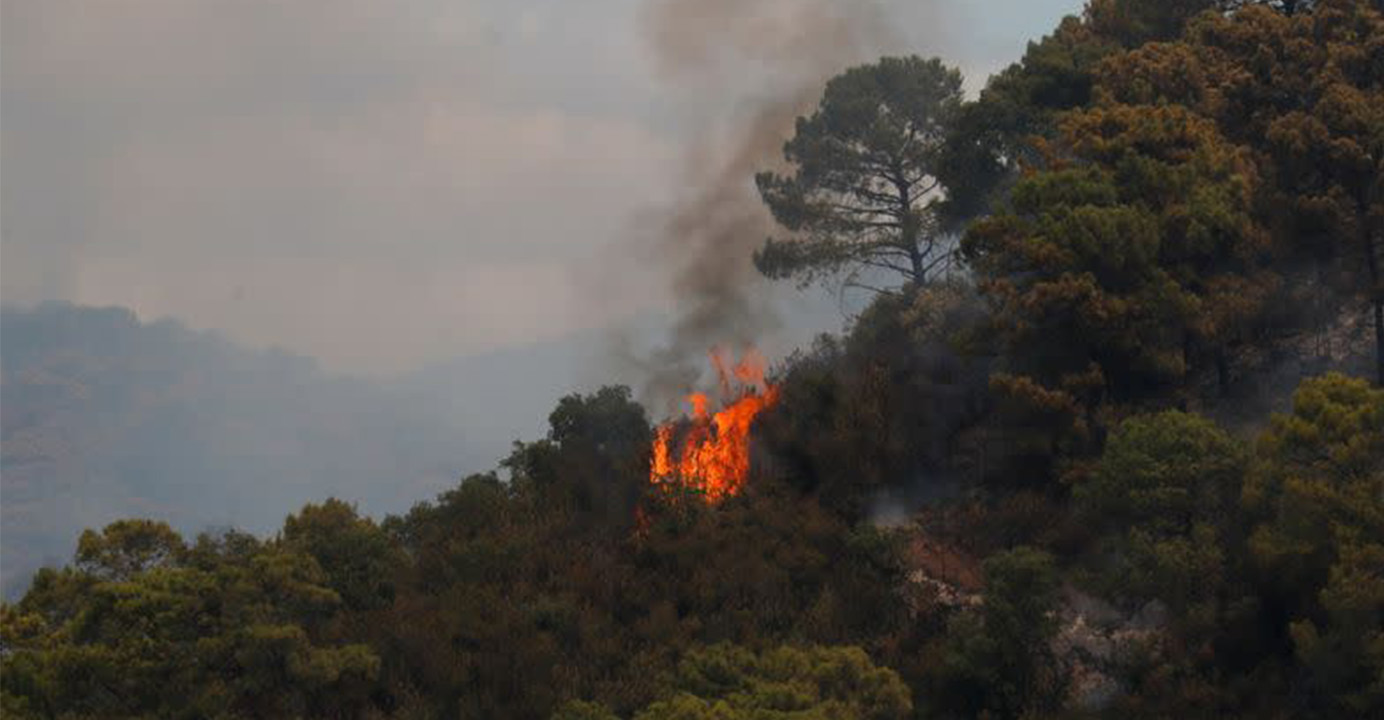 Many of the roughly 1,000 people who were evacuated are “little by little” beginning to return home, he added.

The bulk of the people who were evacuated are from the municipality of Estepona, an area popular with British pensioners and holidaymakers.

“Today and tomorrow will be decisive days in which our firefighters must work effectively so we can give good news at the end of the day and tomorrow,” Bendodo said.

A 44-year-old firefighter died on Thursday while trying to extinguish the blaze.

Local officials suspect the blaze may have been deliberately started as it broke out in several places at around the same time.